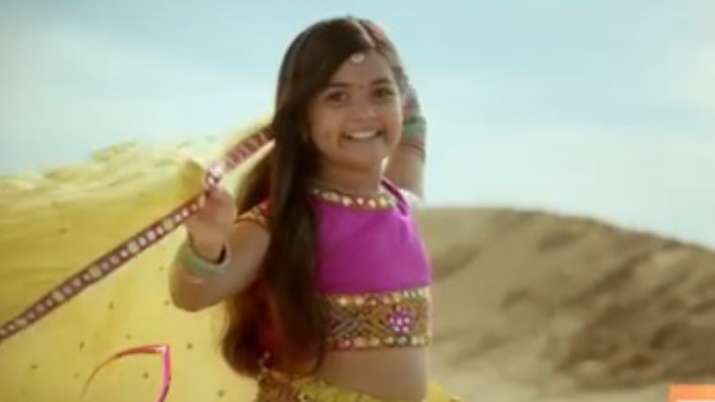 ‘Balika Vadhu’ was undoubtedly one of the much-loved and watched shows of the small screen. Aired in the year 2008, the daily soap featured actors like Siddharth Shukla, Avika Gor, Neha Marda, Pratusha Banerjee, amongst others. After a gripping promo, the makers announced the release date along with the trailer of the upcoming season.

In the trailer, new characters and a storyline has been introduced. It begins with a woman in labour pain. Men outside are hoping the baby to be a girl and they are fixing her marriage soon after she is born. The baby is named Anandi, which was also the protagonist’s name in the first season of the show. As she grows into a toddler, the marriage discussions gain momentum.

Also read: Balika Vadhu 2 Promo Out: The story of Anandi-Jagya’s child marriage is back. Watch video