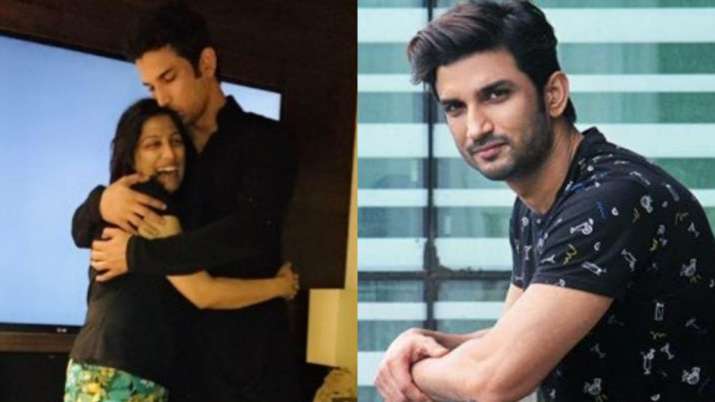 Priyanka Singh, sister of late Bollywood actor Sushant Singh Rajput, took to Twitter on Monday to urge Wikipedia founder Jimmy Wales and co-founder Larry Sanger to change the cause of his death as mentioned on the site. At the time of publishing this report, Wikipedia mentions the actor’s death as “suicide by hanging”.

“I am Sushant’s sister and I thank you @lsanger for being a credible voice for Neutrality. In today’s world when information is power, sticking to Facts and Facts alone is the greatest service one can do #JusticeForSushantSinghRajput,” Priyanka tweeted on Monday.

“My demand from @Wikipedia @jimmy_wales is: Firstly, as the investigation is still ongoing in Sushant’s death case by top Indian agency, Central Bureau of Investigation, the cause of death cited on wiki page should be changed from ‘suicide by hanging’ to ‘under investigation’,” she added.

Priyanka also stated that her late brother’s height is crucial for the ongoing investigation and his actual height should be mentioned on the site.

“Secondly, change sushant’s height on the wiki page to 183cm as who can be a more reliable source than the person himself. Hear it out from Sushant’s mouth @Wikipedia @jimmy_wales,” she tweeted along with a throwback video of Sushant revealing his height as 183 cms.

“I am his sister and I vouch by the fact that sushant’s height is 183cm indeed. His height is crucial to the matrix of the Sushant’s death case. Here is a picture from @mariotestino photo shoot of Sushant with @KendallJenner for @voguemagazine. Btw Kendall is on high heels,” Priyanka further tweeted along with a blurred photograph.

Meanwhile, Sushant Singh Rajput was found dead in his Bandra, Mumbai apartment on June 14, 2020. Early investigations by Mumbai Police concluded that Sushant died by suicide. The case is still under investigation by the Enforcement Directorate, Narcotics Control Bureau and Central Bureau of Investigation.

Also read: DYK Sushant Singh Rajput was only actor in the world to be trained by NASA?

His last film was Dil Bechara that was released post his unfortunate demise. The film was an adaptation of John Green’s 2012 novel The Fault in Our Stars. The film stars Sushant Singh Rajput and Sanjana Sanghi as terminal cancer patients.