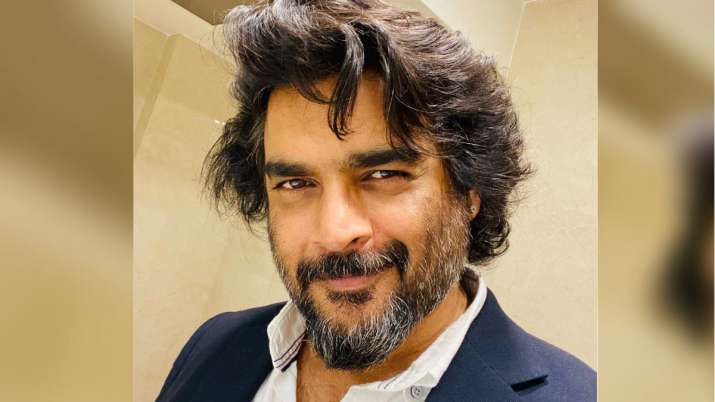 Actor R. Madhavan resumed shooting for his upcoming project in Mumbai. On Sunday, Madhavan took to Twitter and shared the latest photograph of him from the make-up room. “Mumbai shoot….feels great to be back on floors,” he captioned the picture. In the picture, Madhavan looked dapper as he stared in the mirror. His fans could not help gushing over the actor’s good looks and bombarded the comments section with their love and compliments. One of the users wrote, “See, I don’t like this, you’re too perfect. How would I even settle for a man anything lesser than this? All the best, future husband @ActorMadhavan.”

To which Madhavan had a modest reply, the actor said, “Oh no I’m just very good at hiding my flaws… ha ha ha There are imperfections galore.”

Details of the project, however, not mentioned in the post.

On the professional front, Madhavan will next be seen in Rocketry: The Nambi Effect. The trailer was received by the audience. The actor was last seen in Maara, which is the Tamil remake of Malayalam film Charlie. The film released on the streaming platform Amazon Prime Video. Last year, he also starred in the thriller Nishabdham, co-starring Anushka Shetty. It is streaming on OTT platform Amazon Prime Video.