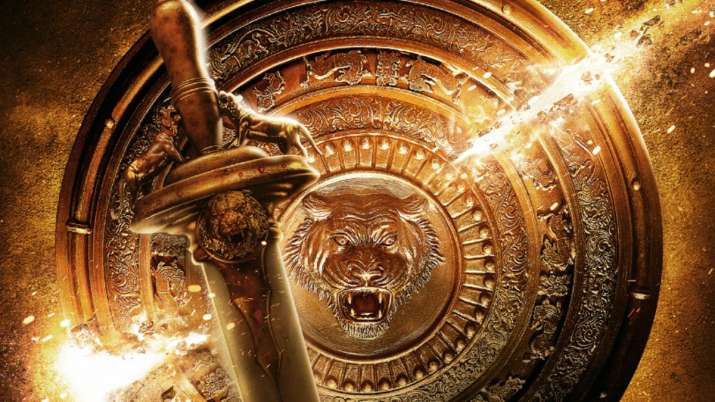 Ace filmmaker Mani Ratnam’s upcoming period drama ‘Ponniyin Selvan’ is one of the much-awaited projects. Fans have been eagerly waiting for an update related to the release date of the epic fantasy drama. Well, now it seems that the wishes of the fans have been fulfilled! The makers on Monday shared the first look poster of the film and also revealed that the big-budget film will release in two parts and the first one will be out in the year 2022. It has an ensemble cast including actors like– Aishwarya Rai, Vikram, Trisha, Karthi, Jayam Ravi, Lal, Sarath Kumar, Jayaram, Vikram Prabhu, Prabhu, Ashwin Kakumanu, Kishore and Aishwarya Lekshmi among others.

Meanwhile, the poster of the film which is based on writer Kalki Krishnamurthy’s book by the same name was shared by actor Karthi on his Twitter handle with a caption reading, “The golden era comes to life! (sic).” The poster comes with a tagline- ‘The golden era comes to life’ and the first part was titled ‘PS1.’ Set in the backdrop of Chola Dynasty, the film’s dialogues have been penned down by writer B. Jeyamohan.

Have a look at the poster here:

As soon as the same was shared, fans went gaga and started sharing their excitement through tweets and made hashtag #PonniyinSelvan one of the top trends on Twitter. Check out the reactions here:

The director recently confirmed that about 75 percent of the shooting has been completed and the rest he is looking forward to completing in Hyderabad or Madhya Pradesh. While it is being claimed that the major part of the film’s budget has been used to create majestic temples as no film shoots are allowed inside historically relevant temples in Tamil Nadu.

Siva Ananth is the film’s Executive Producer while the music has been composed by A.R. Rahman. Ravi Varman is in charge of cinematography.