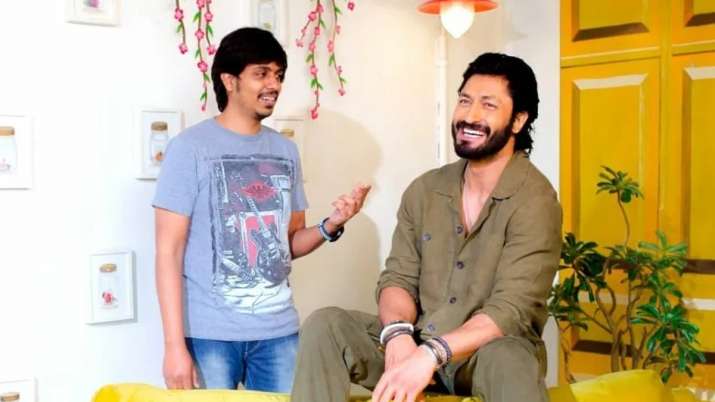 Actor Vidyut Jammwal is all set to turn producer with the film ‘IB 71’. On Monday, Vidyut took to Instagram to share the news about him bankrolling the film via his company Action Hero Films. Sharing a candid photo with the director Sankalp Reddy, Vidyut wrote, ”New Beginnings!”

The statement read: “I’m happy to announce my first feature titled ‘IB 71’ as producer at Action Hero Films. Directed by Sankalp Reddy, the upcoming film is the banner’s first collaboration with the creative giant Reliance Entertainment. I write this with the utmost gratitude and sincerity to convey my love to you for your blessings and support.”

He further added, “‘IB 17’ is a step towards fulfilling the promise of quality filmmaking. This project is a result of team work and belief. I seek your support for it forever. Thank you for being a part of my journey. Wishing you the forward move you’ve hoped for.” Other details about the films are still under wraps.

Directed by Sankalp Reddy, ‘IB 71’ is the banner’s first collaboration with Reliance Entertainment.

Reportedly, the film revolves around the 1971 India-Pakistan war. Along with the announcement, Vidyut uploaded a picture of him sitting next to director Sankalp Reddy.

Social media users have sent best wishes to Vidyut on his new venture. “Congratulations. More power to you,” singer Harshdeep Kaur commented. On the acting front, Vidyut will be seen in the thriller ‘Sanak’.