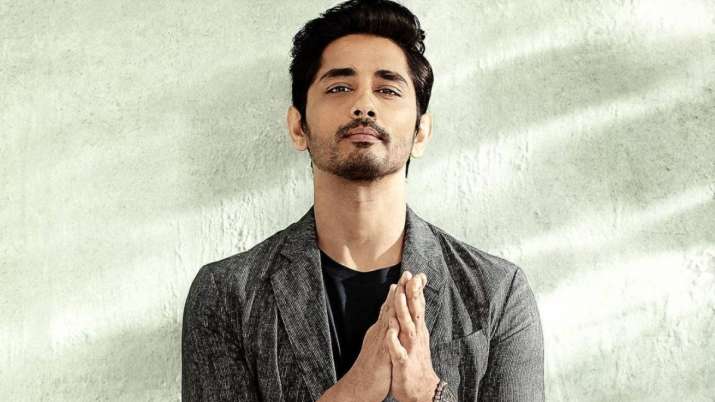 There are two types of celebrities on social media– one who are quite active on social media and others who try and keep their personal life private. Those who are super active on various platforms share updates about each and every aspect of their life. They sometimes get in the wrong limelight and are trolled for their films or fashion choices. Not only this but many even face weird incidents like death hoaxes. Many celebrities in the past have fallen prey to the fake news of their deaths going viral on the internet. And now it seems another actor has fallen prey to the same. We are talking about none other than Rang De Basanti fame actor Siddharth who became the victim of the same when his name featured in the list of dead actors.

The information about the same was given by the actor himself who took to his Twitter handle and made fans aware of the hoax. He shared a screenshot of a video with his picture on it and ’10 South Indian celebrities who died young’ written on it.

He even revealed that after he reported about the particular video on YouTube, he got an unexpected response from the video streaming platform. e wrote, “I reported to youtube about this video claiming I’m dead. Many years ago. They replied, “Sorry there seems to be no problem with this video”.

Soon, his video caught YouTube’s attention and a comment by the platform read, “Jumping in – we’ve passed the video along to the team for review and we’ll let you know when we hear back. Appreciate your patience in the meantime.”

Have a look at how Netizens reacted to the same:

On the professional front, Siddharth is well-known in Telugu and Hindi film industry as he has acted in movies like– Nuvvostanante Nenoddantana (2005), Rang De Basanti, and Bommarillu (2006). He returned to Tamil films in 2011 after a sabbatical and produced Balaji Mohan’s commercially successful film, Kadhalil Sodhappuvadhu Yeppadi (2012).