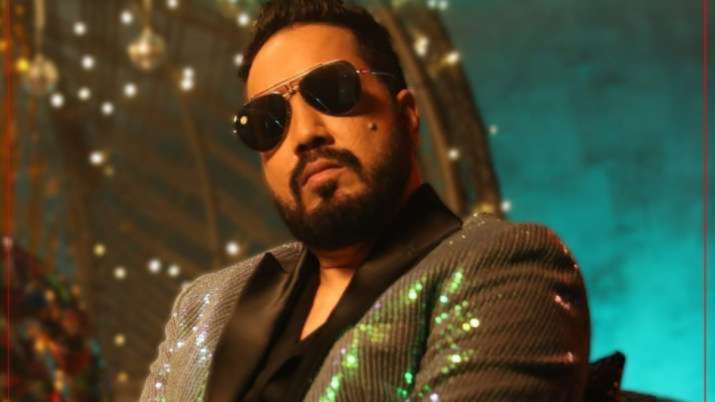 The city of Mumbai never sleeps and that has been proven once again! Popular singer Mika Singh and model-actress Akanksha Puri found help on the streets of Maximum City as early as 3 am! It all happened after Mika’s car broke down amid heavy downpour early on Sunday. The two were reportedly returning from a wedding when the unfortunate incident happened.

Soon after the car stopped midway, pedestrians and locals gathered around to help the celebrities stuck on the road. It was raining and most of the people are seen carrying umbrellas.

A video of the same, which has gone viral on social media, shows Mika and Akanksha sitting inside the car, with the singer himself behind the wheel, while the people who had gathered around, trying to fix it.

In the video, Mika says in Hindi: “My car is malfunctioning but just see there are so many people who have gathered here to help us. There are at least 200 people over here!”

The singer has a tone of gratitude in his voice and a smile on his face.

Taking to his Instagram story, Mika wrote: “Yes #Mumbaikars are the best.”

“Love the spirit of Mumbaikars,” Akanksha shared on her Instagram story.