I wanted to do it as personal archive for my father: Arbaaz Khan on Salim Khan-Javed Akhtar documentary 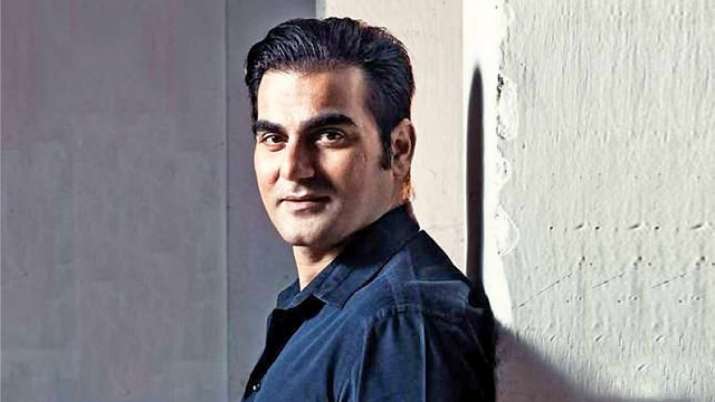 Actor-producer Arbaaz Khan says he is thrilled that a documentary on the formidable screenwriter duo Salim Khan, his father, and Javed Akhtar is being developed, something that he had once envisioned as a private docu-drama for the family. Titled “Angry Young Men”, the documentary will be produced by the writers’ children — superstar Salman Khan, actor-producer Farhan Akhtar and filmmaker Zoya Akhtar.

“Initially, I had thought of doing it as a personal thing for my father, for our family. I had never thought of putting it out there. I wanted to make it for our future generation so that they come to know what their grandfather was all about. I wanted to shoot a private docu-drama on him,” Arbaaz told PTI.

The actor said the project on the duo, known as Salim-Javed, took a bigger shape when Farhan, Zoya and Salman started discussing it.

The documentary will be produced as a joint venture under three banners — Salman’s Salman Khan Films; Farhan and Ritesh Sidhwani’s Excel Entertainment; and Zoya and Reema Kagti’s Tiger Baby Films.

It will be directed by Namrata Rao, known for her work as an editor on movies such as “Oye Lucky! Lucky Oye!”, “Ishqiya”, “Band Baaja Baaraat” and “Kahaani”.

Arbaaz, 53, said the documentary will take an in-depth look at the work of Salim-Javed, piecing together the professional rise and the personal bond between the two as they revolutionised Indian cinema in the 1970s with films like “Zanjeer”, “Sholay” and “Deewar”.

“This is something that’s great for the archives. Salim-Javed have done such great work over the years. Documenting their lives and careers would be a wonderful thing. It’ll be for posterity, not just for our family but for film lovers.”

Meanwhile, Arbaaz is currently gearing up to host the second season of his celebrity chat show, “Pinch”.

The show, created by Sumit Dutt, will open with its maiden episode featuring Salman.

Arbaaz said the essence of the show is not to “corner” celebrities but to offer them a platform to give insights into their lives, both personal and professional.

“Whenever you see stars, more often you see them playing a character. We don’t really know who they are, what are the things they get sensitive or emotional about.

“When you do a show like this, the humane aspect of the stars comes out. Which is why the show connects with people,” he said.

“Pinch” features celebrities opening up about trolls, the cyberbullying they face, and their coping mechanisms.

While the extent to which celebrities were impacted differed, Arbaaz said everyone was caught up in the hate storm.

“I won’t say just me, everyone was affected. The magnitude of it might vary… These are unfounded things, there’s no truth or reality. So that hurts even more.”

Contrary to the perception that stars can get away with anything, Arbaaz said they are always under the scanner in the social media age.

“Social media is the only place where stars get zero preferential treatment. Their head is always on the guillotine. They make one wrong turn, and it becomes a big thing.”

US eases travel recommendations on India