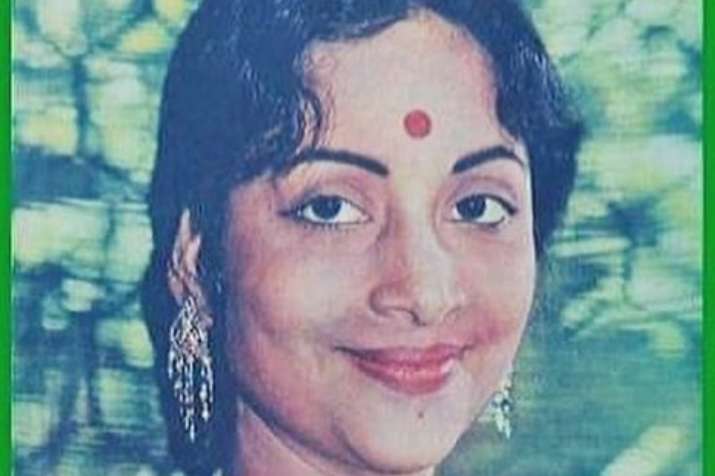 Geeta Dutt, the famous singer of the bygone era who gave life to many songs with the magic of her voice and immortalised them forever, breathed her last on July 20, 1972. She was 41. Her filmmaker-husband, Guru Dutt had died eight years before, on October 10, 1964, at age of 39. Geeta, the famous and enormously talented film personality had a short but brilliant career. She left behind so many treasures, that they will be remembered forever by the fans.

Geeta was born on 23 November 1930 in Faridpur district of East Bengal (now in Bangladesh). In 1942, when she was just 12 years old, her parents moved to Bombay. It is said that one day, music director Hanuman Prasad heard her sing and offered her a chance to sing for the film Bhakta Prahlad (1946). During the recording, Geeta stunned everyone in the studio. It was then, that she began her career as a singer.

In 1947-48, the film ‘Do Bhai’ gave Geeta’s career a different identity. The music of this film made a place in the hearts of the people at large. Geeta became a top playback singer from ‘Mera Sundar Sapna Beet Gaya’. In fact, 1947–1949 saw Geeta Roy as the number one playback singer in the film industry. Today, on her Death anniversary, we bring you nightingale’s greatest hits.