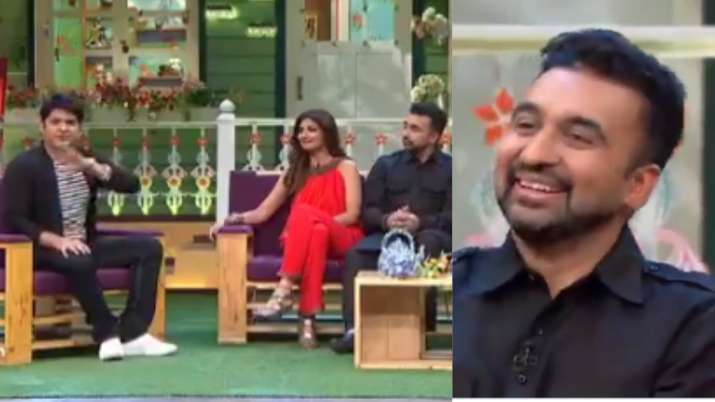 Bollywood actress Shilpa Shetty’s businessman husband Raj Kundra was arrested by Mumbai Police on Monday night in a case related to alleged creation of pornographic films and publishing them through some apps. Kundra (45) appears to be the ‘key conspirator’ of the case, the official said. After the arrest, an old video from ‘The Kapil Sharma Show’ about Kundra’s income has gone viral on social media. The clip featured Shilpa Shetty, Raj Kundra, and Shamita Shetty as the guests.

Kapil says that Raj is often snapped at Bollywood parties or playing football matches with celebs, or is out for shopping with his wife. “Aap inhi cheezon mein busy rehte ho,” Kapil added, questioning when the businessman gets time to work.

The businessman was taken into custody by the Crime Branch on Monday after being booked under relevant sections of the Indian Penal Code (IPC) and the Information Technology (IT) Act.