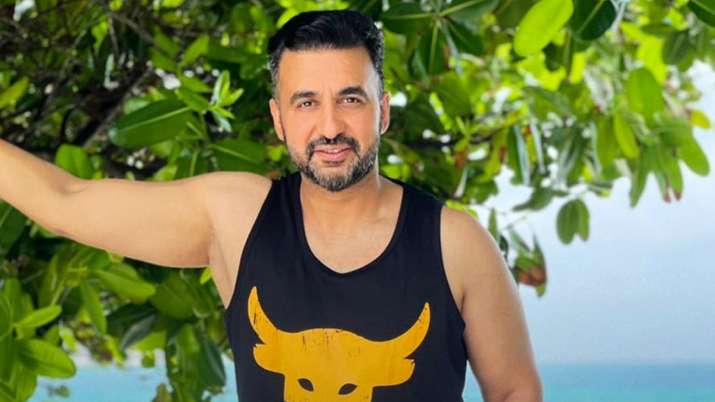 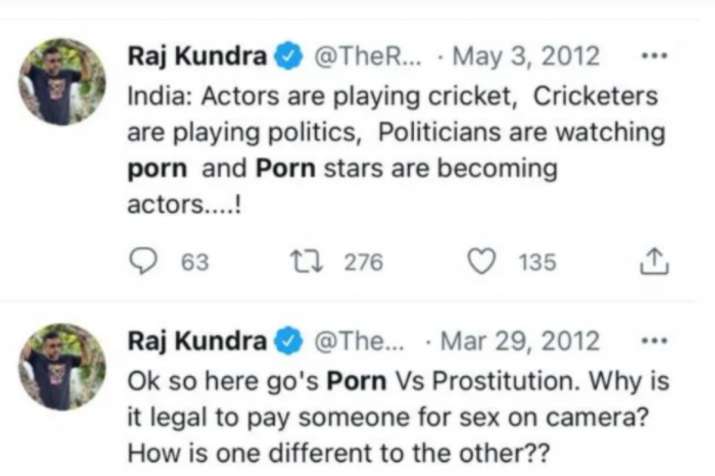 Meanwhile, the businessman was taken into custody by the Crime Branch on Monday after being booked under relevant sections of the Indian Penal Code (IPC) and the Information Technology (IT) Act.