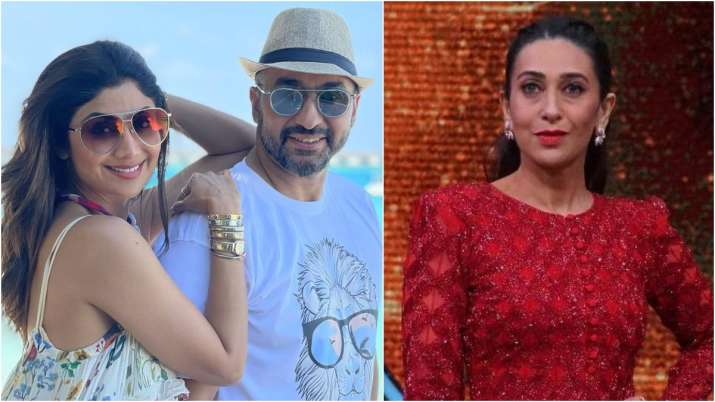 Businessman Raj Kundra, the husband of Bollywood actor Shilpa Shetty, was arrested by Mumbai Police in a case of creation of pornographic films and publishing them through apps. Soon after, multiple media reports claimed that Shilpa, who is seen as a judge on dance reality Super Dancer 4, will not be seen on the weekend episode and actress Karisma Kapoor will step in place of her. When India TV reached out to Sony TV for the same, it was confirmed that Karisma is indeed shooting for the episode. However, they never denied nor confirmed if Shilpa will be missing from the episode.

Meanwhile, Raj Kundra has been sent into police custody till July 23.

Aditya Narayan to quit hosting TV shows, says ‘2022 will be my final year as a host’