Aditya Narayan to quit hosting TV shows, says ‘2022 will be my final year as a host’ 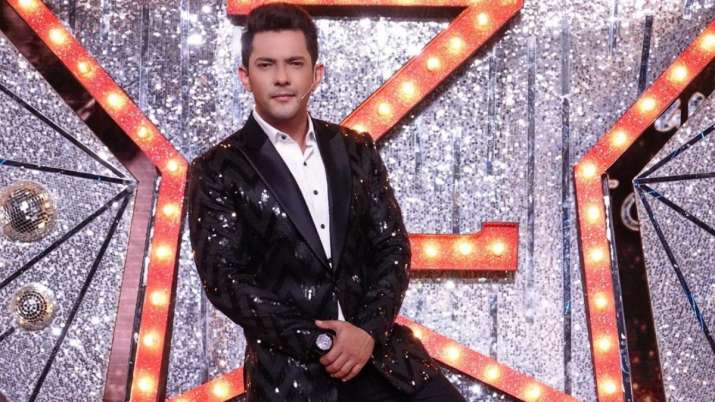 Indian Idol 12 host Aditya Narayan has decided to hang up his boots as a host on Indian television. He revealed that he will not be seen as a host after 2022 as ‘it’s time to do bigger things’. He feels that he should move on to bigger responsibilities. Singer-actor plans to give the small screen a break after wrapping up his prior commitments. Aditya also shared that the TV industry has enabled him to build a house in Mumbai, own a car and have a great life.

Speaking to ETimes, Aditya said, “2022 will be my final year as a host on Indian television. I won’t host after that. It’s time to do bigger things. I am bound by prior commitments, which I will complete in the coming months…I will take a break from TV next year. I feel great about doing multiple things at a time, but it’s also exhausting.”

Calling television his ‘cocoon’ that gave him fame and success, the singer added, “As grateful as I am to Indian television for being my cocoon through the past 15 years, it is time to move on to other things.”

“I was a teenager when I started hosting on the small screen, and by the time I am done next year, I will probably be a father (smiles). The TV industry has given me a lot — name, fame, and success. It has enabled me to build a house in Mumbai, own a car and have a great life. It’s not that I will abandon TV, but I will do something else like participate in a game show or judge one. But my time as a host is coming to an end,” he further added.

Meanwhile, Aditya started as a host on the singing reality show Sa Re Ga Ma Pa Challenge in 2007.