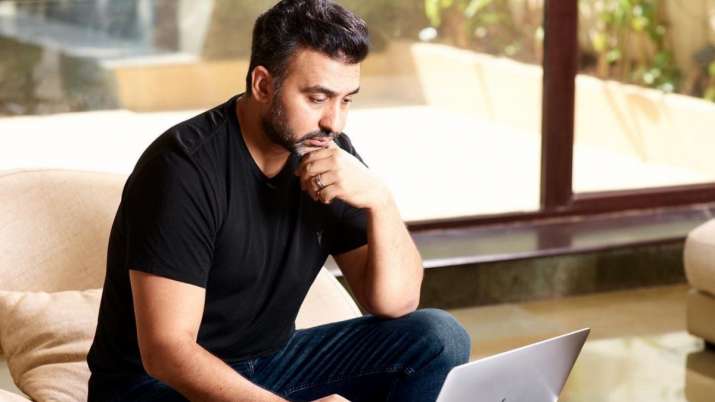 Actress Shilpa Shetty’s husband and businessman Raj Kundra was arrested by Mumbai Police on Monday after his name came up in the alleged involvement in creating and publishing pornographic films via apps. The Mumbai Police said they arrested Raj Kundra ‘as he appears to be the key conspirator of this’. The police also said they have “sufficient evidence” against him, though they added that further investigations are in progress.

In the latest development against Raj Kundra, certain WhatsApp chats are said to be the ‘key piece of evidence’ of his involvement in making pornographic content and publishing them through mobile applications. Certain WhatsApp chats between Kundra and UK-based businessman Pradeep Bakshi reveal that a lot money transactions were made and a huge moolah was earned through pornographic content. Reportedly, the chats are from a group chat involving other names too.

According to media reports, Raj Kundra is a relative of Bakshi who lives in the UK. He also has a UK-based company named Kenrin Production House. Besides being his relative and chairman of this company, Pradeep Bakshi is also Raj Kundra’s business partner.