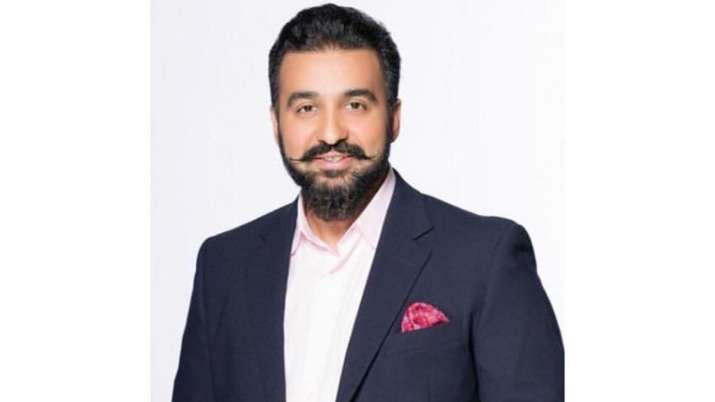 Businessman Raj Kundra, who is the husband of Bollywood actress Shilpa Shetty was sent into police custody till July 23 in a case related to the creation and publication of pornographic content. He was arrested Monday night by the city police’s crime branch after being booked under relevant sections of the Indian Penal Code and the Information Technology Act. However, this is not the first time that Kundra has found himself in the middle of a scandal.

While the Commissioner of Police said in a statement that they have enough evidence to arrest Kudra in the current case, he has had run-ins with the law earlier as well, in cases of fraud.

Here’s a look at his controversies of the past.

The former co-owner of the Indian Premier League (IPL) team Rajasthan Royals was banned for life from cricket after being accused of betting. Kundra and the former ICC chief N. Srinivasan’s son-in-law Gurunath Meiyappan were found guilty of betting. However, Kundra had filed a petition in Supreme Court in 2018 after Delhi Police had given him a clean chit.

In 2017, a textile company accused Kundra of cheating them of Rs 24 lakh. In the complaint filed, the textile company said that the money collected by Raj Kundra and his wife, actress Shilpa Shetty, in the name of the particular company, was never given to them. The Police had filed a complaint against him.

In 2018, Raj was allegedly involved in the Bitcoin Scam. As per the Pune crime branch, some Bollywood actors were promoting an illegal scam to invest money in Bitcoin. A lot of money was recovered after the police came down heavy on this racket. It is said that as much as Rs 2 thousand crore was recovered.

Raj Kundra in a recent interview to an entertainment portal alleged that his ex-wife Kavita was having an affair with his former brother-in-law. His statement came after his ex-wife accused Shilpa Shetty to be the reason behind their separation.

The police, while seeking maximum custody of Kundra, told a magistrate’s court that the 45-year-old businessman was economically gaining by making and selling pornographic material. The police said they have seized Kundra’s mobile phone and its contents need to be scrutinised and also his business dealings and transactions have to be looked into.

Apart from Kundra, the police also produced before the court another accused, Ryan Thorpe, who too was arrested in the case on Monday. He was also remanded in police custody till July 23.