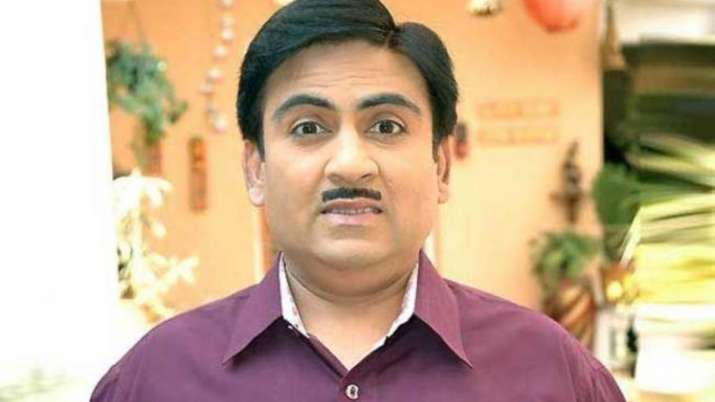 Taarak Mehta Ka Ooltah Chashmah is one of the most popular shows of the small screen. Ever now and then, the sitcom by Asit Modi captures the attention of fans either through its storyline or because of its star cast. Not only this but the topic revolving around Disha Vakani aka Dayaben’s return is still discussed by everyone. However, this time, the viewers got surprised when they came to know about an exciting fact. For those unversed, Rajpal Yadav, popular for his comical stints in films was once offered the role of Jethalal which is currently played by Dilip Joshi. Yes, that’s true! The Bollywood actor in a recent interview opened up about the reason why he rejected the offer and also said that he doesn’t regret it.

He further said that he considers himself fortunate enough to play roles written for him over the ones where he needed to play a certain character already established by another actor.

On the work front, Rajpal Yadav who was last seen in Varun Dhawan and Sara Ali Khan starrer Coolie No. 1 will next be seen in Hungama 2. The film features Shilpa Shetty, Paresh Rawal and Meezan Jaffrey in crucial roles and is all set to premiere on July 23, 2021 on Disney Plus Hotstar.

Coming back to TMKOC, the show recently witnessed Jethalal and rest of the men of the Gokuldham Society getting shocked after Bagha drinks cold drink from the bottle which has alcohol mixed with it.

Mansukh Mandaviya takes on Oppn: Before being a minister, I’m a father. My daughter worked in Coid ward