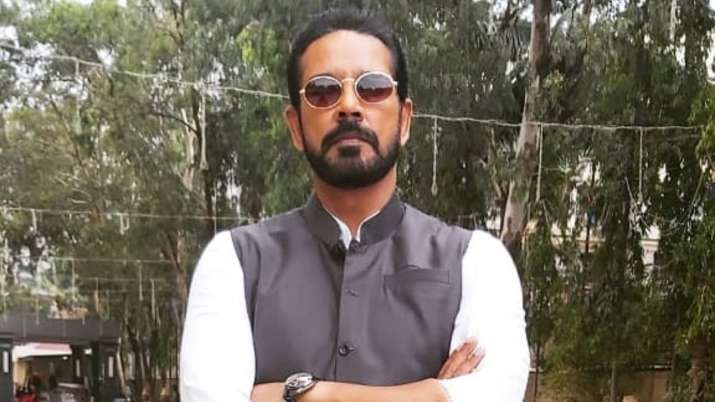 Actor Annup Sonii who hosted Sony TV’s crime show, Crime Patrol has now turned into a certified crime scene investigator. On Tuesday Annup took to Instagram and informed his fans and followers about the interesting piece of news. He also revealed that he took up this course during the lockdown. He added that it was difficult to get back to studying but he made the choice to invest his time and energy in something productive.

Anup shared his certificate on Instagram and wrote, “Certificate Course In ‘Crime Scene Investigation.’ During the lockdown, I decided to invest my time and energy into something more constructive.” He further added, “Yes, it was extremely challenging, going back to ‘studies of some sort.’ But definitely, a choice that I am proud of.”

In the certificate, awarded by International Forensic Sciences (IFS), it was stated, “This is to certify that Mr Annup Sonii has successfully completed the Short Term Certificate Course in Crime Scene Investigation from ITS Education.”

Anup is known as the host of crime series Crime Patrol on Sony Entertainment Television India. He has been with the show since 2010.