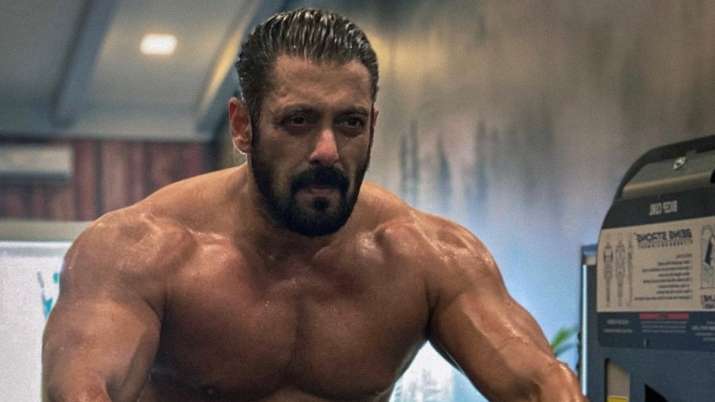 Salman Khan is undoubtedly one of the fit personalities in the Bollywood industry. Fans are in awe of him every time he removes his shirt in his films. Not only this, but he has a lot of times posted pictures of himself working out in his gym showing how dedicated he is towards his fitness regime. Yet again, he did the same by sharing a video of himself on Instagram.

Salman Khan on Tuesday treated his fans and followers with his workout video. Interestingly, Salman hints that he is preparing his body for his upcoming film Tiger 3.

Sharing the video Salman wrote, “I think this guy is training for Tiger3 . . @beingstrongglobal.”

As soon as the video was shared fans went gaga about the same and started sharing their reactions speaking about how they look up to him and consider him an inspiration. They bombarded the comments section with fire and heart emojis.

This is not the first time he has treated fans with a workout video as his handle is filled with glimpses of the actor hitting the gym, exercising, cycling, and even weight training. Check them out here:

The first movie in the franchise was Ek Tha Tiger (2012), directed by Kabir Khan. Ali Abbas Zafar helmed the second part Tiger Zinda Hai (2017). Now, the third film in the franchise will be helmed by Maneesh Sharma. The makers are expected to resume the shooting by the end of July. The film will star KatrinaKaif in the female lead and  Emraan Hashmi will be playing the role of antagonist in the movie.

SL Vs IND 2nd ODI: Indian Pacers Rescue It For India With The Bat, Defeat SL By 3 Wickets