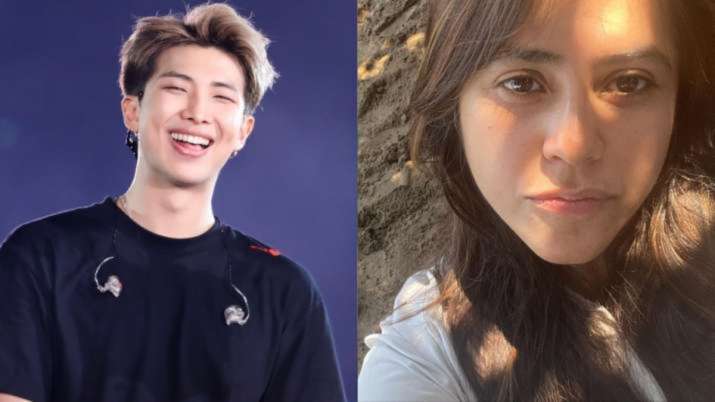 A BTS fan from India recently dedicated a few lines from Shraddha Kapoor and Sidharth Malhotra starrer Ek Villain’s song Humdard to South Korean rapper RM. In the post, the fan penned a note of admiration and added an excerpt of the song to express his love for him. The South Korean rapper had a sweet response to the gesture. His reaction to the post went viral on social media and has now caught Ekta Kapoor’s attention.

She took to Twitter and thanked the rapper. Retweeting a fan translation of the post and RM’s reaction, Ekta said, “Thank you, RM of @BTS_twt for showering love on #EkVillian’s #Humdard and proving once again, that when it comes to music, there are no boundaries! #BTS.”

The lyrics of the song were: “Teri muskurahatein hain taaqat meri, Mujhko inhi se ummeed mili, Chaahe kare koi sitam ye jahaan, Inme hi hai sadaa hifaazat meri, Zindagani badi khoobsurat hui, Jannat ab aur kya hogi kahin (loosely translating to your joys are my strength, I gained hope from them. Regardless of the hurdles faced, I find my safety in them, my life is beautiful, now where else would be heaven)”.

Responding to the last line, RM said, “Heaven is right here,” along with a purple heart emoji. His response left the Indian fan emotional and several other Indian BTS fans.

Meanwhile, BTS boy band enjoys a massive fanbase in India. This year they have addressed their Indian fans a few times.