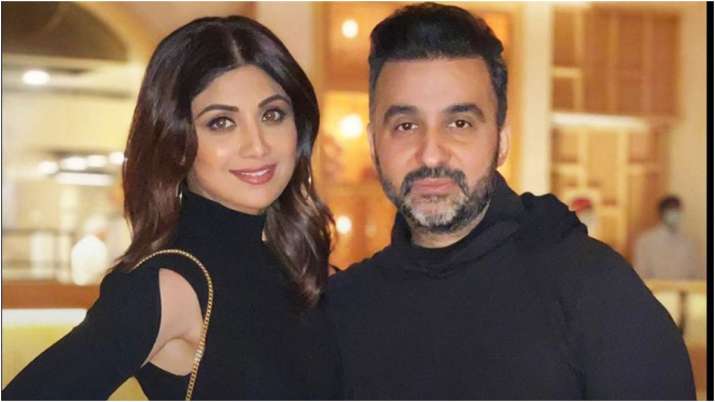 How did the investigation start?

The Malvani police had filed FIRs on the basis of complaints received from two women, while another one woman had submitted a complaint at the Lonavla Police Station, around 120km from Mumbai.

After making the content, the two companies — Viaan and Kendrin — made them available on mobile apps, offering subscriptions akin to the mainstream OTT platforms, advertise them on social media, all of which were illegal as pornography in any form is banned in India.

Armsprime Media, the company at the centre of the controversy, which led to the arrest of businessman Raj Kundra on charges of making pornographic content and publishing them through mobile applications. It has two directors — Sanjay Kumar Tripathy and Saurabh Kushwah.

Armsprime Media Private Limited, a private company incorporated in February 2019. It is classified as a non-government company with an authorised share capital of Rs 10 lakh, the company is involved in sporting and other recreational activities.

The police have gathered evidence that established connections between the business entities.

What is HotShots app?

Who all have been arrested so far?

After the investigations conducted by the Malvani Police and later by the Crime Branch-CID and Property Cell, at least 12 arrests have been made so far, including Kundra and Ryan J. Tharpe.

— with inputs from agencies