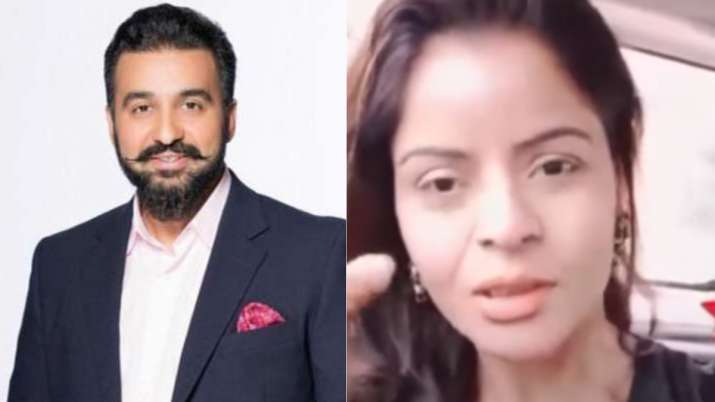 The Mumbai police arrested businessman Raj Kundra saying he appears to be the “key conspirator” in the case of the creation of pornographic films and publishing them through apps. Gandii Baat fame actress Gehana Vasisth, who is out on bail in connection to the same case recently released a statement. Earlier, in February this year, Gehana was arrested by the Crime Branch of Mumbai Police for shooting pornography videos and uploading the same on her website.