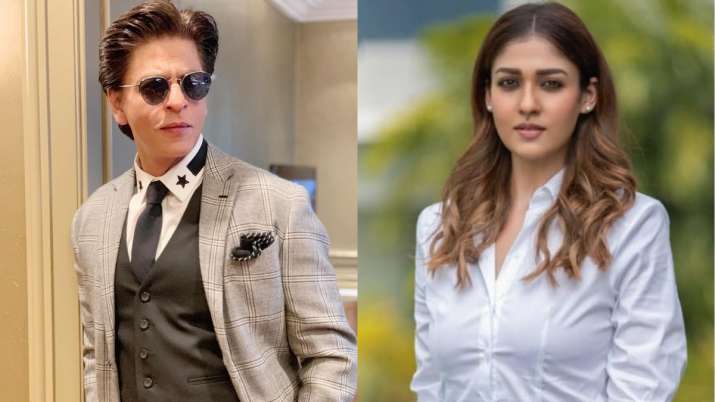 There is a lot of buzz in the Bollywood galore that superstar Shah Rukh Khan is going to collaborate with filmmaker Atlee Kumar for his next film. And as per latest media reports, Atlee directorial will feature Nayanthara alongside SRK. The 33-year-old Atlee Kumar is among Tamil mainstream cinema’s most in-demand directors, having made blockbusters such as Theri, Mersal and Bigil.

As per Pinkvilla sources, “Both Atlee and Shah Rukh Khan have been in conversation with Nayanthara for a while now and things have finally fallen in place. The actress has come on board the action thriller and the paperwork too has been done. It’s a proper Pan-India film, and the makers are leaving no stone unturned to get the biggest names from all industries on board the film. It’s an out and out commercial film and everyone is excited to see SRK in this space after a long time.”

It is also said that the location scout, actors look test, casting and other aspects have already begun for the film. If reports are to be believed then SRK is going to have a double role in the film. However, information about  Nayanthara’s character has been kept under wraps.

If this turns out to be true then the Shah Rukh Khan film would mark the third collaboration of Nayanthara with Atlee after Raja Rani and Bigil.

Shah Rukh Khan is going to return to the big screen with his film Pathan after four years. The actor is currently shooting for the film which also stars Deepika Padukone and John Abraham. Reportedly, Salman Khan will also make an extended cameo in the film.