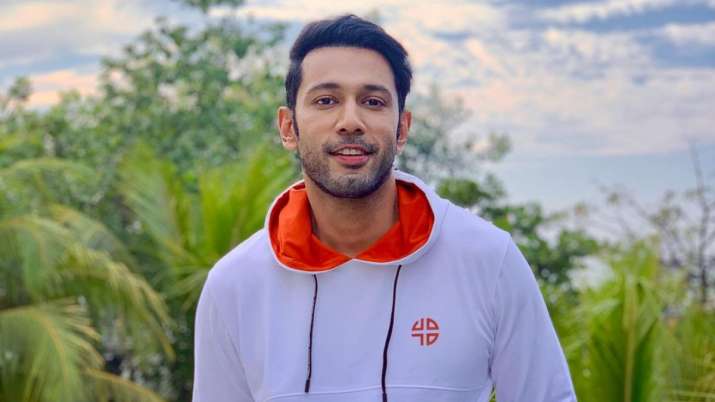 Actor Sahil Anand on Wednesday took to Instagram and issued an apology video for unintentionally scaring people over his decision to quit social media. He shared the video in which he explained the reason behind his decision. He revealed that he did a ‘dark and psychological’ film two months back, which left him disturbed. Sahil further added that he consulted a psychologist in Chandigarh to discuss his problem and he advised him to stay away from his phone and social media.

Sharing the video he wrote, “Hey, Since I owe you all an apology because of leaving abruptly here is wat I want to say.”

In the video, he is heard saying, “Guys, sorry. I really troubled you guys a lot. Mera woh message mujhe pata nahi tha woh itna affect kardega. I just wanted to go away. And, I am sorry if I have troubled or I have unintentionally made someone scared by my post. I just wanted you guys to know because you guys have been a part of my life…I think I owe an explanation to you guys. I never knew yeh cheeze itni badi hojayegi.”

“I did a film two months back…That was a film which was very dark, it was very psychological. So I had to prepare a lot for that film. The shoot went for three days constantly and I never came out of that story when I was shooting that…After the shoot was done, I was not able to come out of it. It took me time but then things were okay with time. But, suddenly abhi uski release ki baat huyi ek tarah se pitching ho rahi thi…toh woh phir se mere saamne movie aayi and it started again disturbing me. I couldn’t sleep. Things were not that great again,” Sahil added.

“So, I decided to come to Chandigarh and met a psychologist. He told me to take a break for two days or three days and ‘just go out without your phone’. Because I want to fight this. Because kal ko woh release hone waali hai phirse mujhe dekhna hoga and I need to be very strong isliye main gaya tha,” he continued.

Sahil Further apologised to his fans and followers for scaring them with the news of him quitting social media. He added, “I’m sure that I will fight this…This has happened to me for the first time.”

On Monday, Sahil had penned a long note announcing that he is going to quit social media. “Hi everyone, hope you guys are doing fine. Just wanted all my loved ones to take care of themselves as I have decided to be inactive for some time, I’m not feeling like myself and the last couple of months have been tough on me. Right now, I need space. I feel lost. I feel disassociated. Sometimes your passion can become your worst nightmare. Guys, mental health is important. Kabhi kabhi kuchh wohi cheez zyada affect kar jaati hai jinko hum khud ke jyada kareeb kar lete hai (Sometimes, the things that we are passionate about affect us a lot.) I tried my best to feel normal but its only getting worse. TC. Love S.A,” he had written.

Also read: The Kapil Sharma Show: Sumona Chakravarti aka Bhuri not part of the new season?

Sahil is known for starring in films like Student of the Year and Babloo Happy Hai. He also portrayed the role of Anupam Sengupta in the television series Kasautii Zindagii Kay. He participated in the reality shows MTV Roadies 4 and Bigg Boss 10 as a celebrity contestant.

Byju’s acquires Epic for USD 500 million, will invest $1B in North America