Sherni to Tumbbad, Bollywood films that have shown us the many undiscovered shades of India 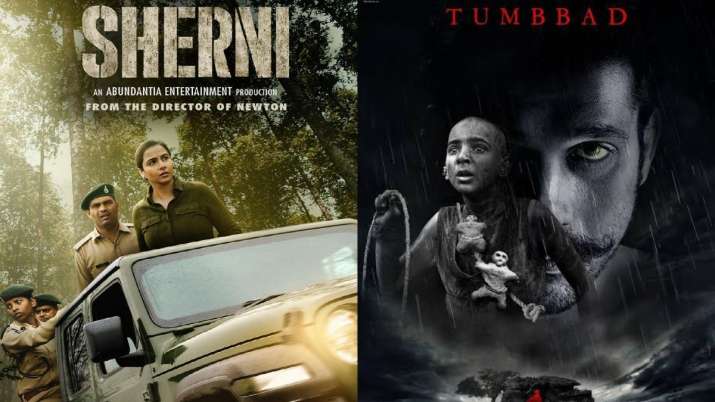 Intricate set design and lavish production details marked the era of famous film studios in India. Another phase arrived when even for a story based in India, producers would cut to exotic foreign locations like Switzerland. The genre of NRI-centric cinema began to base entire films in the US and UK.

In recent years though films like  Dangal, Dum Laga Ke Haisha, Bareilly Ki Barfi, Sui Dhaaga, Udta Punjab, Highway, Masaan and many more have gone back to the diverse topography of India and real, unvarnished locations. Here is our pick of a few such gritty films. 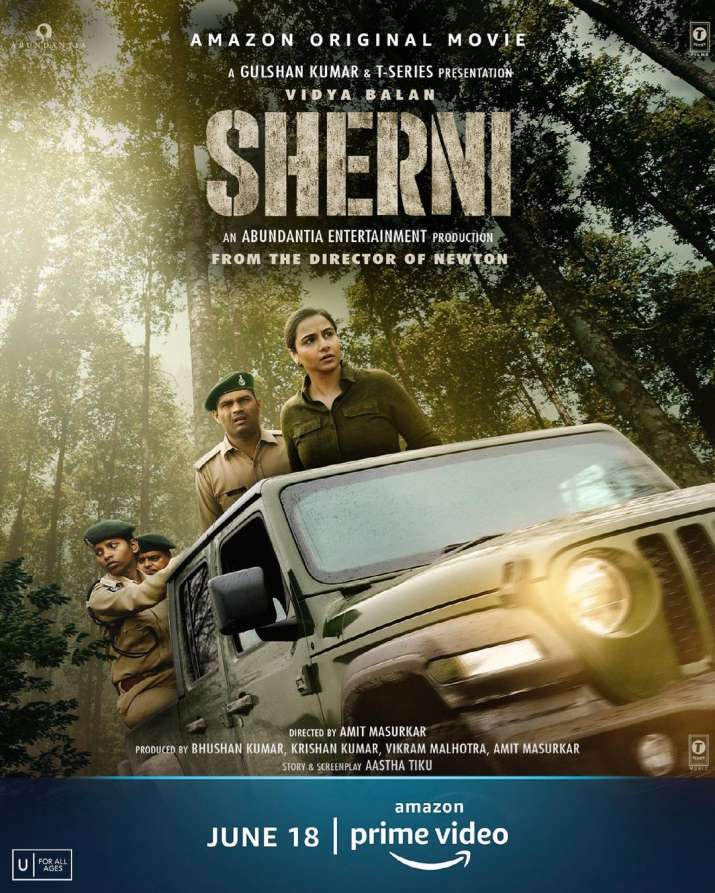 Like his acclaimed film Newton, Amit V. Masurkar’s recent film Sherni also explores subaltern themes that are usually excluded from mainstream cinema. Sherni departs from gloss, melodrama and all vestiges of make-believe to show how greed, apathy, mismanagement and ignorance disrupt the balance between wildlife habitats and human populations. The film captures the details of musty government offices, sparse forest bungalows,  jungles and villages of Madhya Pradesh, including Bhoot Palasi in Raisen district and Delawadi in Ratapani wildlife sanctuary.

Locations in and around the Kanha National Park were also captured in all their detail by cinematographer Rakesh Haridas. The film stars Vidya Balan as an Indian Forest Service officer, alongside Sharat Saxena, Vijay Raaz, Ila Arun, Brijendra Kala, Neeraj Kabi and Mukul Chaddha in supporting roles. The film is produced by Abundantia Entertainment. 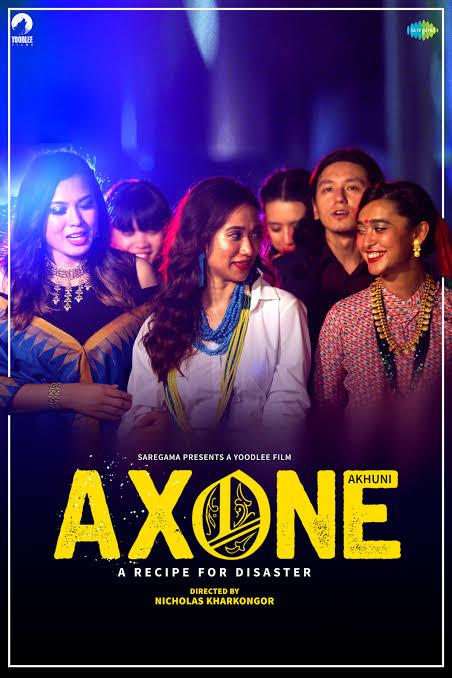 Only rarely is the location of a film as unexplored as its theme. This Yoodlee production is set in a fictitious location called Humayunpur but closely resembles Munirka, a melting pot of migrant populations, cultures and ethnicities in Delhi Even as director Nicholas Kharkongor gives us an intimate glimpse of the lives of a few North-Eastern protagonists, we see also the lanes and bylanes, cramped barsaatis, terraces and bustling markets that serve as a rich backdrop to their stories.

The director stayed away from stock shots of Delhi and showed intertwined neighbourhoods where love, hate, violence and healing co-exist.We follow Upasana (Sayani Gupta), Chanbi (Lin Laishram) and their friend Minam (Asenla Jamir)  through various settings as they struggle to celebrate a special day in a special way without offending anyone. The film was a slice of life that Indian audiences have never sampled before. 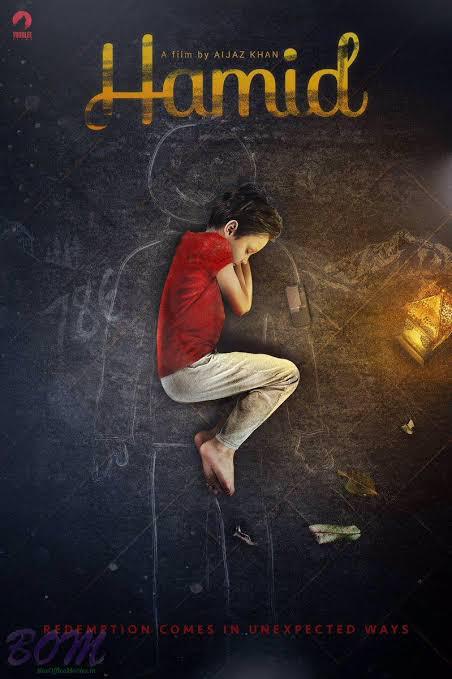 In the sixties and seventies, Kashmir was the default location for happy song picturisations in Hindi cinema. Today, the state once famous for its sweeping natural beauty and landmark locations perfect for film shoots is only occasionally recalled by filmmakers as a lost paradise. In Aijaz Khan’s film Hamid, Kashmir is a place where heartbreak and hope co-exist and even in the face of immense tragedy, a child’s innocence can bridge the gap between loss and healing.

This Yoodlee production  about a missing father, a grieving mother and a serendipitous phone call was  shot  in Tangmarg and around Dal Lake and the crew also  went location hunting for 15 days across Manali, Jammu and Bhaderwah. The film stars Rasika Dugal, Vikas Kumar and Talha Arshad Reshi and paints a picture of Kashmir that is both beautiful and poignant. 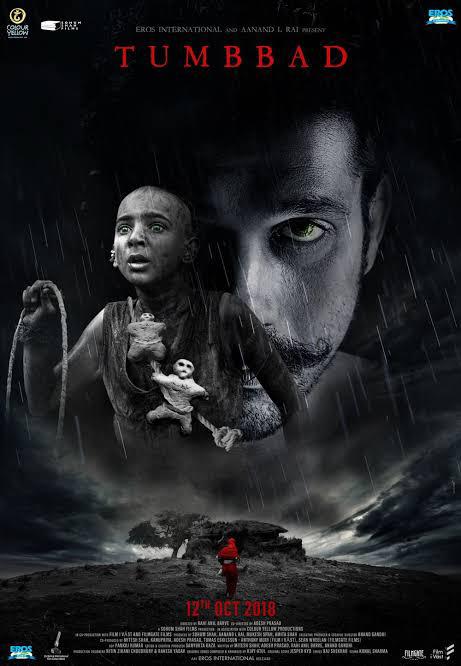 This rare period horror film was set in the 1920s, and traces the trials and tribulations of  a family caught in a supernatural crisis. The story about greed and the natural arc of justice was shot in an actual location called Tumbbad, which  is a remote village in the interiors of Konkan, Maharashtra. Adding to the intrigue of the unexplored location  was the village lore about a buried ancient treasure! The film crew hence went on to shoot the film in a historic and mysterious location that added immense character to the story telling. 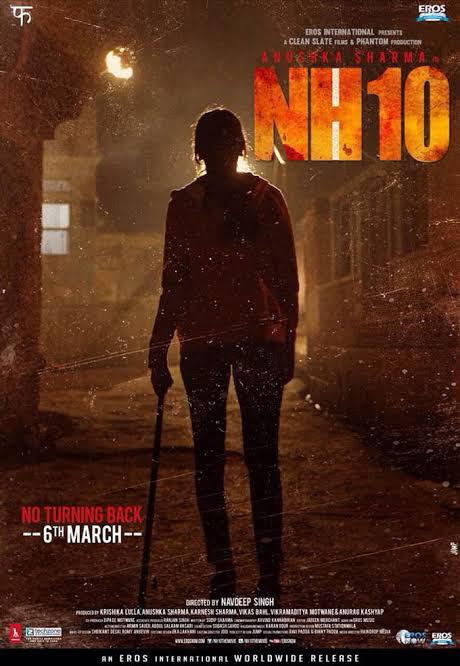 Maverick director Navdeep Singh’s  NH10 was jointly produced by Phantom Films, Eros International and Clean Slate Filmz. The film revolving around gender violence and brutal caste lines  was shot in Gurgaon, Haryana and in the interior of Rajasthan in its second schedule. The central theme about honour killings was explored in regions where  similar incidents had happened. For authenticity,  some local actors were also hired after auditions from Hisar and Rohtak.

The film’s main antagonist played by  Darshan Kumar prepared for his role extensively by  listening to Haryanvi songs and interacting with locals around National Highway 10. He also attended workshops to learn the body language and dialect specific to his character. It was however the eerie, isolated  locations that made the horror inherent in the theme come to life.  Anushka Sharma’s bravura performance and Arbind Kannabiran’s cinematography were the other highlights.