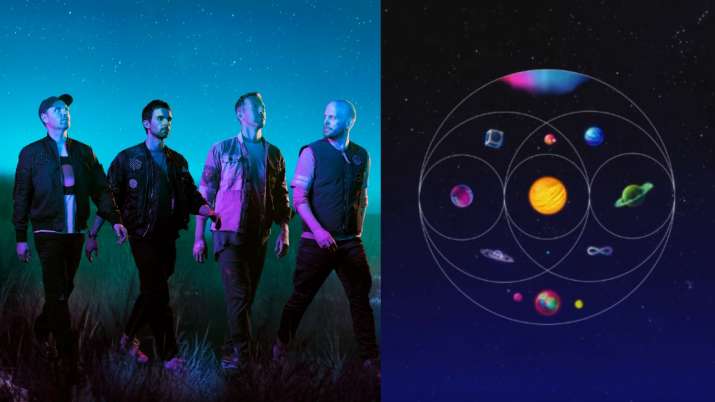 British rock band Coldplay have officially announced their ninth studio album, ‘Music of the Spheres’. The 12-track LP, produced by pop hitmaker Max Martin, will release on October 15 this year. The popular band, fronted by singer Chris Martin, announced on Tuesday their new album on Instagram via a handwritten note alongside an album trailer, which combines an animated cosmic journey through the album’s planetary artwork with short clips of the album’s 12 tracks.

The caption read, “Music Of The Spheres. The new album, October 15th, 2021. Available to pre-order (link in bio). #musicofthespheres.”

The band’s note also seemed to hint at further sci-fi themes with the phrase ‘Everyone is an alien somewhere’.

In May, the band released the album’s first single, ‘Higher Power’, and will follow with another track, ‘Coloratura’ on Friday and a new single in September, reported Variety.

The band have also revealed the full album tracklisting – with five of the twelve tracks represented by emojis. Some of the tracks are ‘Humankind’, ‘Let Somebody Go’, ‘Biutyful’ and ‘My Universe’. The band had announced ‘Higher Power’ via cryptic billboards around the world pointing to a mysterious website called alienradio.fm.

Fans managed to decipher the letter-like symbols to uncover the song title and release date. The popular British band hasn’t yet announced touring plans but is scheduled to perform as a part of Global Citizen Live, a 24-hour event on September 25.

Coldplay is one of the biggest bands to emerge since the turn of the century. The band’s trophy room includes seven Grammys, nine Brit Awards and nine Billboard Music Awards.