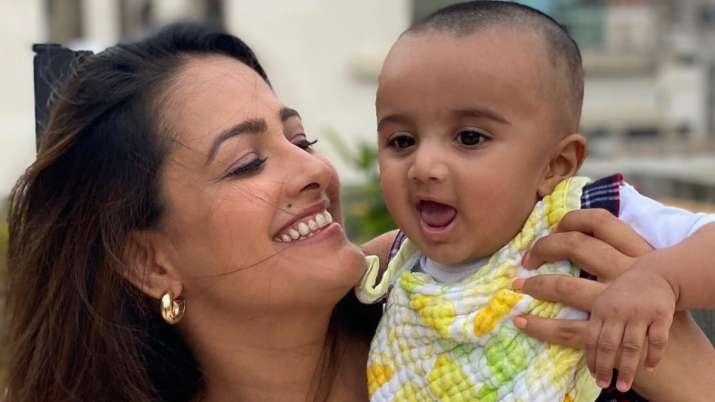 Television actress Anita Hassanandani who soaking in the bliss of motherhood with her first child Aaravv Reddy on Wednesday bought a new car with husband Rohit Reddy. Anita took to her Instagram account and gave her fans a tour of her stunning black Mercedes-Benz by sharing several videos.  The videos are proof that the couple is super excited to welcome the black beauty at home. However, there’s more reason for Anita to be excited. The number plate of Anita’s new car has a connection to her baby son Aaravv. The number of Anita’s car is 0902, which is the birth date of her baby, who was born on February 9 this year. 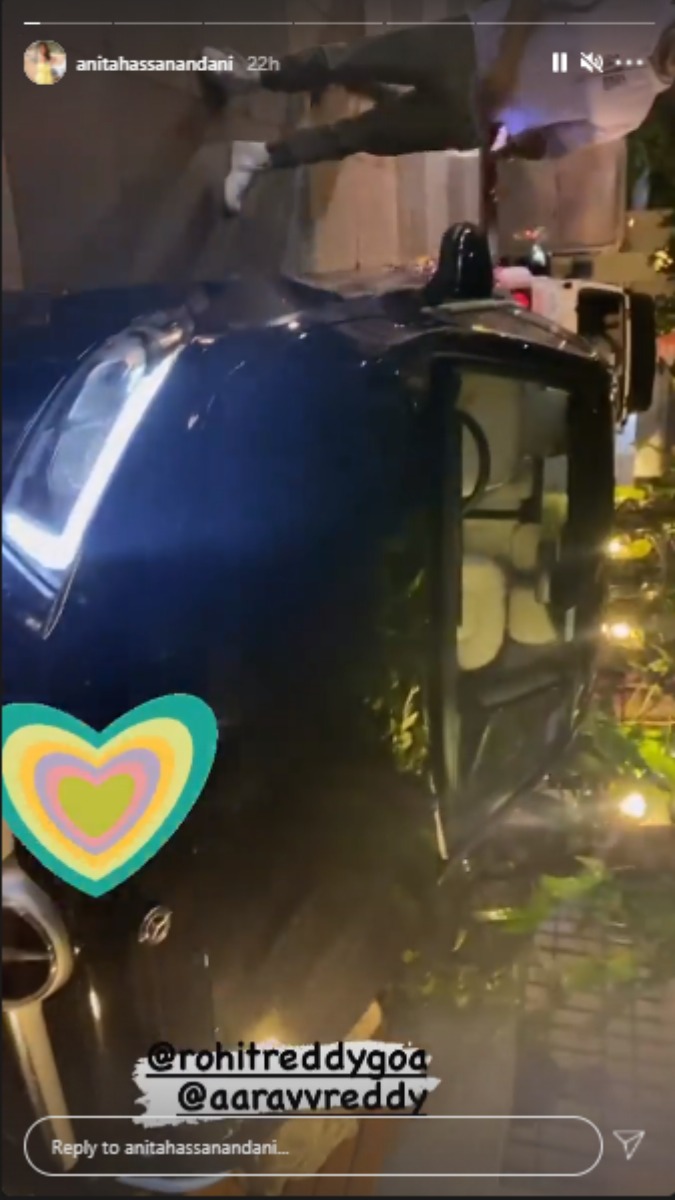 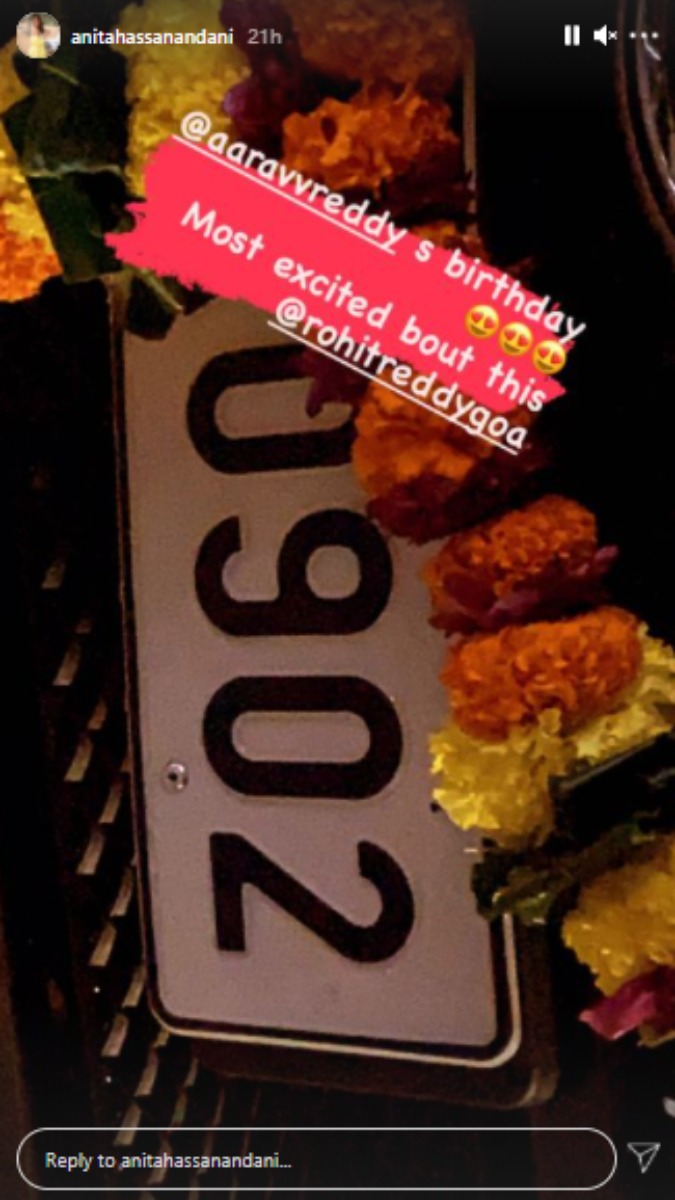 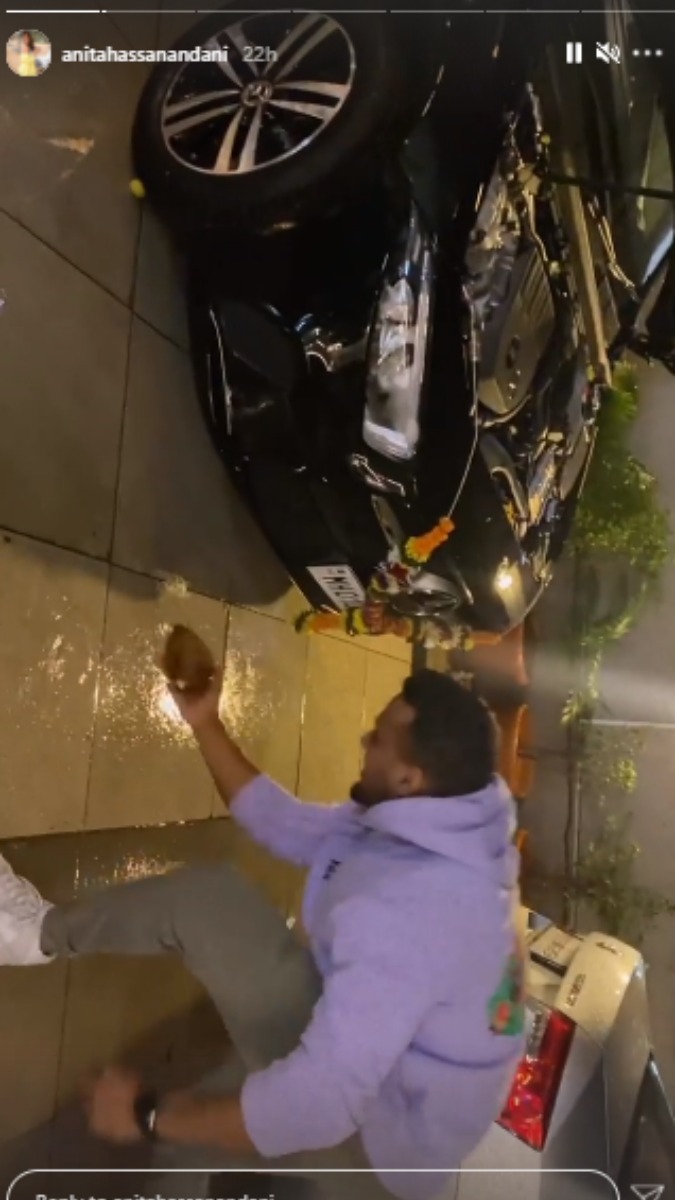 Anita recently shared a series of pictures of her son Aaravv Reddy after his mundan ceremony. ‘Mundan’ is a traditional Hindu ritual, where a baby’s hair is shaved for the first time. She wrote, “Takluuuu babyyyyy! Mundan done.”

Like, mentioned before, Anita and Rohit were blessed with their angel on February 9 this year. The announcement was made by the doting daddy on social media.

The Yeh Hai Mohabbatein actress was last seen in Naagin 5, which she also shot during her pregnancy. Meanwhile, Anita and Rohit tied the knot in Goa on October 18, 2013.