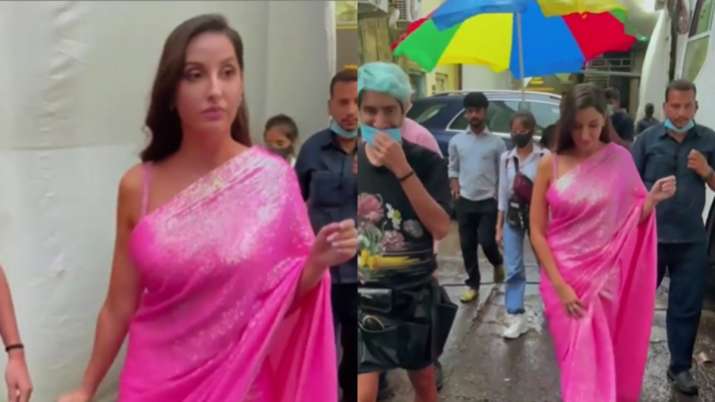 Bollywood actress-dancer Nora Fatehi is these days busy in the promotion of her upcoming film Bhuj: The Pride of India co-starring Ajay Devgn, Sanjay Dutt and Sonakshi Sinha. This is the reason why recently head out and was spotted at the sets of a reality show. Nora opted for a shimmery pink saree and teamed up with a sultry blouse. She completed the look with perfect makeup and long tresses styled in soft curls and was spotted walking with her team on the sets. Now, the same video has gone viral on social media and has irked the Netizens who are now trolling her for her walk and for wearing the particular attire amid heavy Mumbai rains. Not only this, but she was even called out by many users for not wearing a mask amid the COVID-10 pandemic. 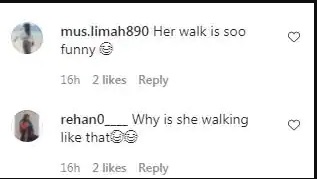 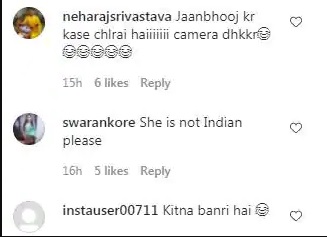 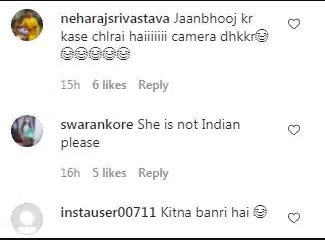 She even shared an incident about getting hurt during the shooting of the film and said, “We were shooting for an action sequence and the director wanted to shoot the scene in a single take with one camera, hence my co-actor and I rehearsed the action choreography wherein he holds a gun to my face and I flick the gun out of his hands to start beating him up.

It went perfect in our rehearsals which were literally five minutes before the take, however, when we started rolling the actual take, the coordination was off and the actor accidentally threw the gun to my face, due to which the end of the metal gun, which was by the way, really heavy, hit my forehead causing an injury and blood gushing out.”

On the professional front, she was last seen in Remo D’Souza’s film, Street Dancer 3D and in Guru Randhawa’s hit song Naach Meri Rani. She will be next seen in Bhuj: The Pride of India. For those unversed, Nora rose to fame with her song Dilbar from Satyameva Jayate, Batla House’s Saki Saki, and Garmi from Street Dancer 3D.