Shilpa Shetty’s post before Raj Kundra’s arrest goes viral: ‘Give yourself the ability to calm the mind’ 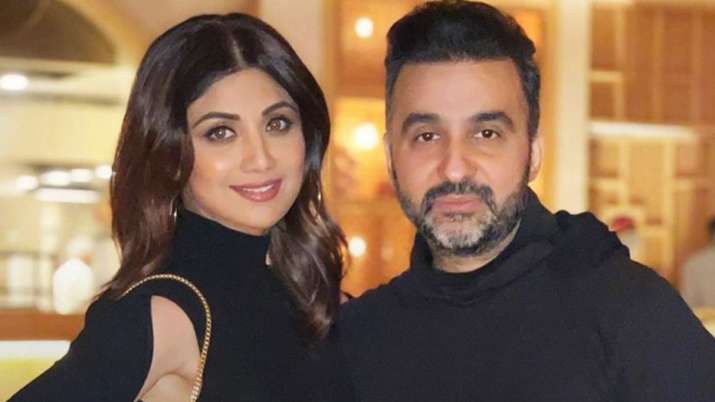 On Monday, businessman Raj Kundra was arrested in an alleged pornography-related case. He has been named the ‘key conspirator’ in the case. He was later produced before a court which remanded him in police custody till July 23. According to the police, the case is just the tip of an iceberg in a porn films racket. ​After his arrest, the Mumbai Police Commissioner, Hemant Nagrale, said in a statement, “There was a case registered with Crime Branch Mumbai in February 2021 about the creation of pornographic films and publishing them through some Apps. We’ve arrested Mr Raj Kundra in this case on 19/7/21 as he appears to be the key conspirator of this.”

Amid this, Shilpa Shetty’s last social media post before her husband’s arrest has caught everyone’s attention. The post was about Tratak meditation and a calm mind. She captioned the post as, ”We may not always have the power to change what’s happening around us, but we can definitely control what happens within. That is possible only through Yoga. Give yourself the ability to calm the mind, reduce unwanted thoughts, centre your wandering attention, and improve your focus through Tratak Meditation”.

The police have gathered evidence that establishes connections between the two business entities, the officer said. They have found their WhatsApp groups, e-mail exchanges, accounting details and some pron films after a search of Kundra’s Mumbai office, Bharambe said.