The Family Man’s Suchi aka Priyamani marriage to Mustafa Raj is ‘invalid’, his first wife alleges 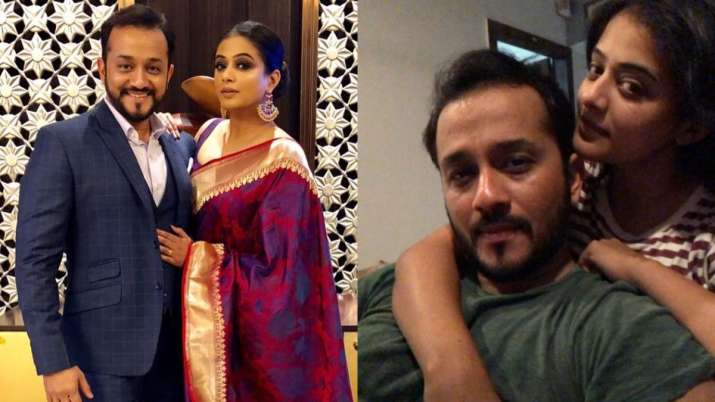 The Family Man actress Suchi Iyer aka Priyamani’s marriage to Mustafa Raj stands challenged in court. Reportedly, Mustafa’s first wife Ayesha has challenged the marriage with a legal notice mentioning that Mustafa never got legally divorced from her legally till date, hence his marriage with Priyamani is invalid. Mustafa and Ayesha separated in 2013, and he married Priyamani in 2017. Ayesha has two kids with Mustafa. Not just this, Ayesha has also filed a case of domestic violence against him.

Talking about the same, he told Etimes, “The charges against me are false. I am paying the children’s maintenance to Ayesha regularly. She is simply trying to extort money from me.” Mustafa went on to say that Ayesha and he were living separately from 2010 and got divorced in 2013. “My marriage with Priyamani happened in 2017, why was Ayesha quiet for so long?”

To this, Ayesha said, “Mustafa is still married to me. Mustafa and Priyamani’s marriage is invalid. We have not even filed for divorce and while marrying Priyamani, he declared in the court that he was a bachelor.” As for the delay, she said, “As a mother of two children, what can you do? One tries to sort it out amicably but only when it doesn’t work out, some steps need to be taken because you don’t want to lose out on time which he has been using against me now.”

National Award-winning actress Priyamani, who is basically known for her works in South film industry gained pan-Indian visibility with her roles in web shows like Manoj Bajapyee starrer The Family Man and Ateet.

Priyamani will next be seen in the Ajay Devgan-starrer Maidaan. She replaced Keerthy Suresh in the sports drama directed by Badhaai Ho! fame Amit Ravindernath Sharma. Based on the golden years of Indian football, Ajay will portray Syed Abdul Rahim who served as coach and manager of the Indian football team from 1950 until his death in 1963.

Shocked by WHO plan for COVID origins study, says China