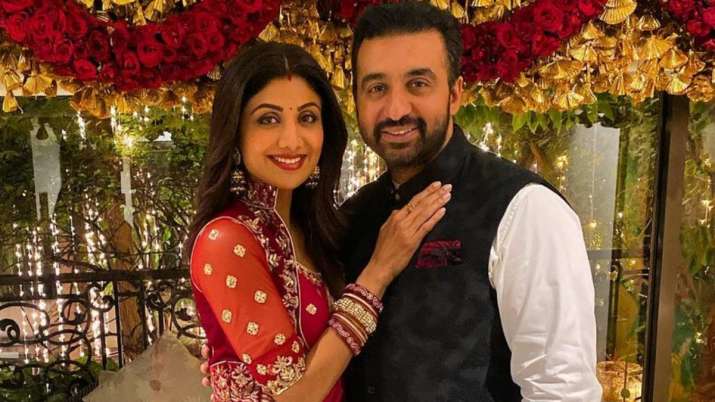 Concluding it, the lawyer said that Raj Kundra’s arrest wasn’t made as per law. The businessman had sought anticipatory bail in the case.

Also Read: Shilpa Shetty’s post before Raj Kundra’s arrest goes viral: ‘Give yourself the ability to calm the mind’