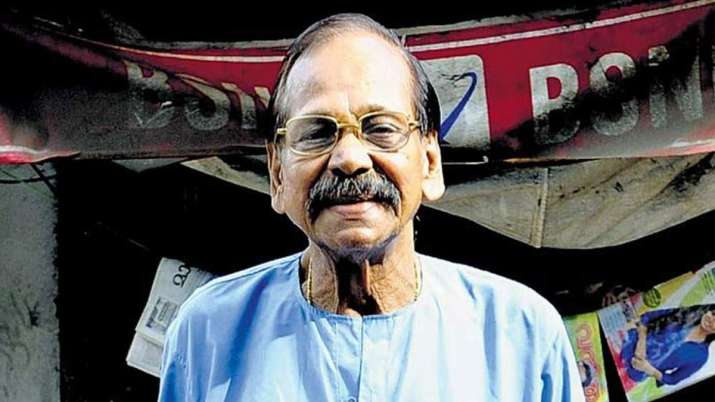 Hugely popular stage, TV and film actor K.T.S. Padannayil passed away on Thursday at a private hospital, near here, said family sources. The actor who excelled in comedy roles was 88 years old and was active till recently. He passed away due to age-related illness.

Chief Minister Pinarayi Vijayan recalled the actor as one who portrayed the life of a common man on the screen and did it extremely well. Starting from the stage more than five decades back, Padannayil donned the greasepaint in films in 1995 and soon he was a regular in comedy roles and till his last film early this year, he acted in around 60 films.

He was also popular in numerous TV serials and the hallmark of him was, when he was not engaged in acting, he was often seen sitting in his small stationery shop at Tripunithura, near here happily interacting with his customers.

The veteran actor is survived by his wife and three sons and a daughter and the last rites would be held on Thursday evening, near here.