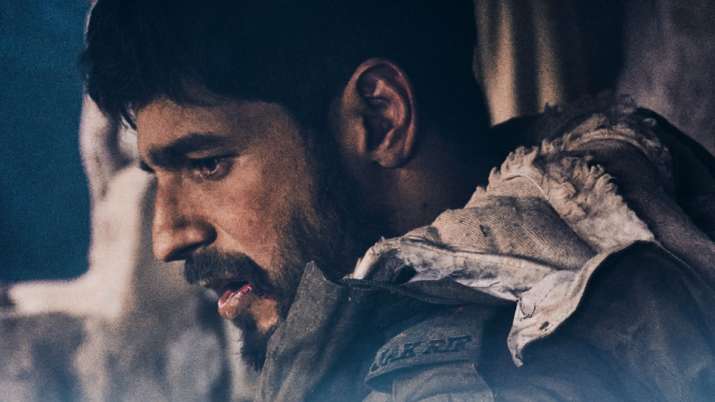 Over the past few days, Sidharth Malhotra and Kiara Advani’s fans have been getting special treats from makers of Shershaah as new their posters have been shared on social media. On Thursday, filmmaker Karan Johar shared another update from the upcoming biopic on the life of the Kargil War hero, Captain Vikram Batra. The makers announced the trailer release date of the upcoming film, which is set for a digital release on Amazon Prime Video on August 12. Shershaah’s trailer will be out on July 25.

Announcing the same, KJo took to his Twitter handle and wrote, “You cannot speak of Kargil without speaking of him. Such was his glory! Witness his journey with #ShershaahOnPrime – TRAILER COMES OUT ON 25TH JULY!” Helmed by Vishnu Vardhan, the film was earlier scheduled to release in theatres on July 2.

The Kapoor & Sons actor too shared the update on his Instagram. He has dropped a new poster of Shershaah, which featured him dressed as an Indian Army officer on the war front. “He was the man with the heart of a lion, he was the Shershaah of India. Experience his roaring greatness on #ShershaahOnPrime – TRAILER DROPS ON 25TH JULY!,” Sidharth wrote.

Directed by Vishnu Varadhan and jointly produced by Dharma Productions and Kaash Entertainment, Shershaah is based on the life of Kargil war hero, Captain Vikram Batra (PVC). It casts Sidharth as Param Vir Chakra recipient Captain Vikram Batra. During the Kargil War, Captain Batra was instrumental in capturing the crucial peak Point 4875, sacrificing his life. He was called Sher Shah among his unit members for his bravery.