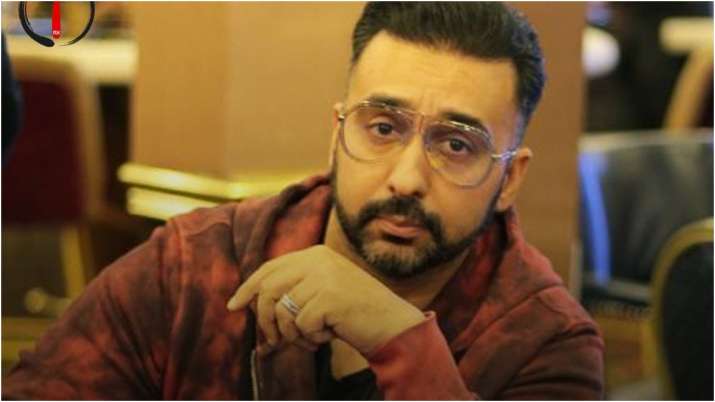 Reportedly, Kundra, husband of Bollywood actress Shilpa Shetty, blackmailed actresses and models on the basis of the said contract copy. As per the contract copy obtained by India TV, it mentions that the model/actress signing it agrees to the terms and conditions of the makers. They give their consent for the production adding that they are not forced by the makers to do ‘bold scenes’ or go ‘topless/nude’ for the film and they are permitted to release and use the videos for films, web series and OTT projects.

Also read: Shilpa Shetty’s post before Raj Kundra’s arrest goes viral: ‘Give yourself the ability to calm the mind’

These contract copies did not have any companies name or registration number on them. Neither they mentioned the name of the film nor its release date. Watch this video for more details:

The police claimed there were several WhatsApp chats that revealed Kundra was involved in the financial dealings of the app and its contents. The police also said three women have come forward with complaints in the case, saying they were “forced to act in pornographic movies”. The accused persons took advantage of struggling models, actors and other workers, and made them work in these pornographic movies, the police said, adding that these movies were shot in rented bungalows in Mumbai.

Kundra was taken into custody on Monday night by the city police’s crime branch after being booked under relevant sections of the Indian Penal Code and the Information Technology Act.

The police also arrested another person, identified as Ryan Thorpe, who was working on a senior position with an app firm, from his office along with Kundra after an enquiry into the matter, an official said.

Kundra and Thorpe were produced before a magistrate’s court here which remanded both of them in police custody till July 23. The police, while seeking maximum custody of Kundra, told the court that the businessman was economically gaining by making and selling pornographic material.

In their remand note, the police alleged that the accused persons “made profits in lakhs in this illegal business of making pornographic films and uploading the same via some mobile apps for which subscription fees is taken from viewers”.

The police further alleged that the pornographic material was uploaded on an app ‘HotShots’ that was developed by a company, Arms Prime Pvt Ltd, owned by Kundra.

They said another arrested accused Umesh Kamat, a former employee of Kundra, told police that the app was later sold to Kenrin Pvt Ltd, a c owned by Kundra’s relative Pradeep Bakshi.

The police said they have seized Kundra’s mobile phone and its contents need to be scrutinised and also his business dealings and transactions have to be looked into.