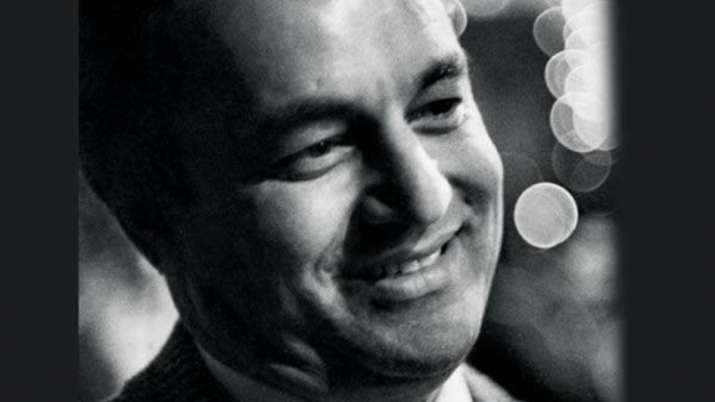 Bollywood actor Neil Nitin Mukesh, remembered his late legendary grandfather- singer Mukesh on his 95th birth anniversary on Thursday. Taking to his Twitter handle, Neil shared a monochrome picture of his legendary grandfather and along with it, he penned a heartfelt note for him. Quoting the evergreen song of the iconic singer ‘Kal Khel Me Hum Ho Na Ho’ from the cult classic- ‘Mera Nam Joker’, Neil tweeted, “Kal khel Mein Hum Ho Na Ho Gardish Mein Taarein Rahenge Sada. Today is My Beloved Grandfather, Mukesh jis, 98th Birth Anniversary. He is not amongst us, but ur love for him and his iconic songs have kept him alive. I feel blessed & honoured to carry on his legacy. #Mukesh98.”

Mukesh, proclaimed as ‘Voice of the millennium’, is one of the iconic singers who was considered among the most popular and acclaimed playback singers of the Hindi film industry in the 60s.

Amongst the numerous nominations and awards he won, his song ‘Kai Baar Yuhi Dekha Hai’ from the film ‘Rajnigandha’ (1973) won him the National Film Award for Best Male Playback Singer. He was among one of the legendary top three playback singers, he even sang for Dev Anand and was the first voice of Dharmendra, Sanjeev Kumar, Rishi Kapoor, and Rajesh Khanna.

He has lent his voice to many iconic Bollywood songs including Anil Kapoor‘s ‘My Name is Lakhan’ and has voiced for actors like Manoj Kumar, Shashi Kapoor, Anil Kapoor, Jackie Shroff, and others.