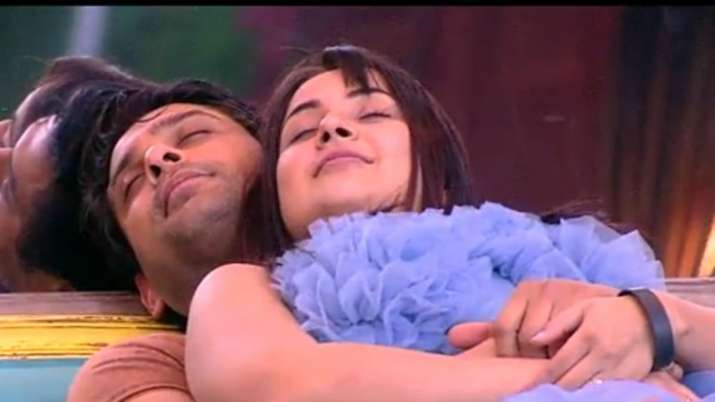 One reason why Bigg Boss 13 became superhit was because of the chemistry between Sidharth Shukla and Shehnaaz Gill. The two couldn’t stay away from each other and were seen indulging in fights and cute activities together. Not only this but even after the show got over their fans kept a track of their activities and soon rumours of them dating in real life started doing rounds. The two even featured in a couple of music videos together and left everyone wondering what will happen if they will feature in a movie together. A couple of days ago OTT giant Voot announced a one-hour documentary on them titled, ‘Silsila SidNaaz Ka.’ And on Thursday, it finally got released online and made fans go gaga.

The movie is dedicated to the adorable and modern-day fairy tale of Sidharth Shukla and Shehnaz Gill from Bigg Boss 13. It is basically a combination of all their unseen clips from Salman Khan‘s show. The announcement of its arrival was made by Voot on Twitter as they wrote: “You wanted it and we got it! Bola tha na kuch dhamakedaar hone wala hai. If you are happy and you know it, say #SIDNAAZ! #SilsilaSidNaazKa is streaming now only on #Voot. Music by: @rcr_rapstar.”

Watch the promo of the same here:

See how fans reacted to their love saga here:

Meanwhile, speaking about the reality show, it is all set to begin from August 8 on the OTT platform. The promo of the upcoming season was shared by superstar Salman Khan on Instagram with a caption reading, “For the first time ever, India’s biggest reality show will launch exclusively on @voot @vootselect Aap maze lo voot pe aur main apse milunga seedhe #colors tv pe #BiggBossOttonVoot #BiggBossOTT #BBOtt #BBOttOnVoot #Voot #VootSelect.”

Speaking about Sidharth, he was last seen in Broken But Beautiful 3 while Shehnaaz will also be making her movie debut in the film Honsla Rakh which also stars Diljit Dosanjh and Sonam Bajwa in leading roles.