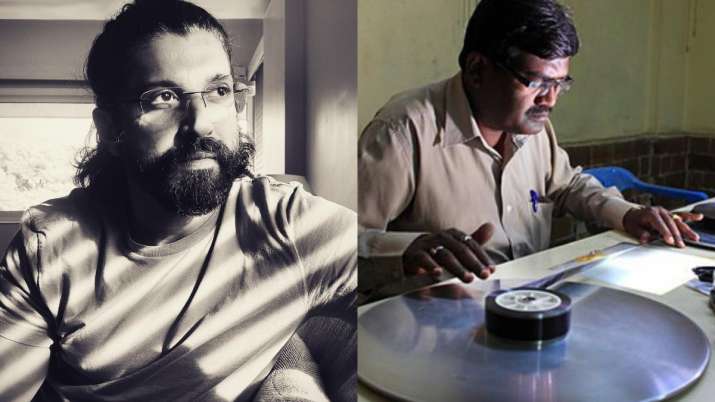 Actor Farhan Akhtar on Thursday mourned the demise of Film Preservation Officer Kiran Dhiwar. On Thursday, Farhan took to Instagram story to mourn the death of Dhiwar. “RIP…Behind the scenes hero of cinema,” he wrote. Along with it, Farhan posted a screenshot of a post uploaded on the official Instagram handle of the National Film Archive of India (NFAI).

The NFAI’s post stated that Dhiwar “worked tirelessly to preserve the cinematic heritage of our country”. “It is with deep sorrow we inform you of the passing away of our Film Preservation Officer Shri. Kiran Dhiwar.

As in-charge of Film Collections at NFAI, Shri Dhiwar was instrumental in acquiring and preserving thousands of films over the years.

In his 30 years of service Shri. Dhiwar worked tirelessly to preserve the cinematic heritage of our country,” the post read. Prakash Magdum, Director, NFAI, also paid his condolences.

“Shri. Dhiwar was a dedicated archivist and had an encyclopedic knowledge about NFAI’s vast film collection. He built connections with various producers and production houses which helped in getting a lot of archival films at NFAI. His loss is both personal and institutional”, Prakash Magdum said.

On the work front, Farhan Akhtar is being lauded for his role of a boxer in his recently released film ‘Toofaan.’ Farhan underwent a massive transformation that has left everyone spellbound. The actor gained 15 kilos for his character and went on to lose nearly 10 kilos to essay the incredible role.

Taking to Instagram, Farhan posted a collage featuring his transformation journey for the film. Hrithik Roshan, Siddhant Chaturvedi, among others, appreciated Farhan for his efforts.

The film starring Farhan, Mrunal Thakur and Paresh Rawal in lead roles has created a storm among viewers across the globe. Directed by Rakeysh Om Prakash Mehra, ‘Toofaan’ revolves around the journey of a local goon, Ajju Bhai (Farhan) becoming a professional boxer, Aziz Ali.