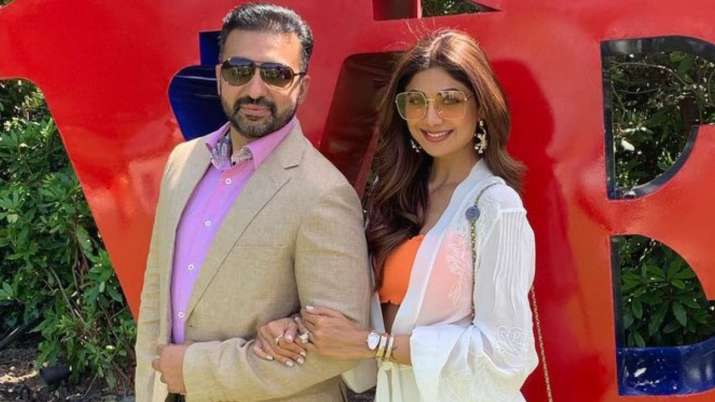 Earlier, Milind Bharambe, the Joint Commissioner of Police, gave his statement in relation to the same. On Shilpa Shetty’s connection, he said “We have not been able to any find any active role (of Shilpa Shetty) yet. We are investigating. We’ll appeal to the victims to come forward and contact the Crime Branch Mumbai. We’ll take appropriate action.”

Reportedly, Raj Kundra blackmailed actresses and models on the basis of the said contract copy. As per the contract copy obtained by India TV, it mentions that the model/actress signing it agrees to the terms and conditions of the makers. They give their consent for the production adding that they are not forced by the makers to do ‘bold scenes’ or go ‘topless/nude’ for the film and they are permitted to release and use the videos for films, web series and OTT projects.

Kundra was taken into custody on Monday night by the city police’s crime branch after being booked under relevant sections of the Indian Penal Code and the Information Technology Act. The police also arrested another person, identified as Ryan Thorpe, who was working on a senior position with an app firm, from his office along with Kundra after an enquiry into the matter, an official said.

Tokyo Olympics: What is Indian Hockey team’s schedule? Who are star players?