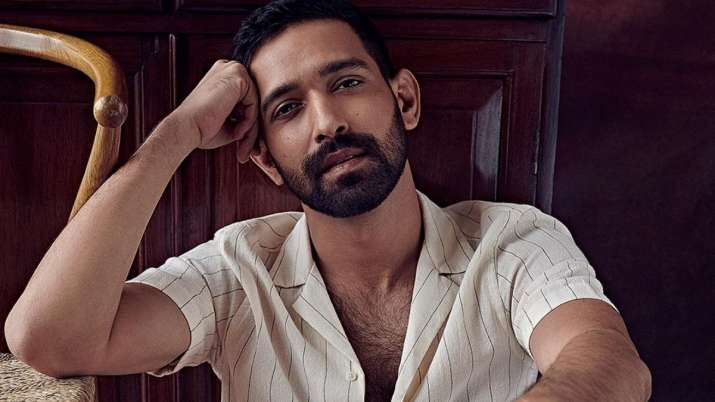 Actor Vikrant Massey, who was recently seen in Haseen Dillruba opposite Taapsee Pannu, has recalled spreading rumours about dating pretty girls. Talking about his college love and dates, the actor opened up on lying dating girls, who wouldn’t even look at him, and eventually being confronted by one of them. In an interview, Vikrant was asked to recall a major lie he’s told in his life. He then revealed telling lies when he was in college.

Vikrant said he was very average-looking and would get no attention from girls. He told RJ Siddharth Kannan, “I’ve told so many lies. I told my friends I was dating this pretty girl who didn’t give me a second glance. There were a couple of girls in school, a couple in college; they didn’t care about me, but I created a fantasy in my head. I’d boast to my friends…”

Asked if the actor was ever caught, Vikrant said, “One of them found out that I was spreading rumours, and she confronted me also… I look okay now… But back then it was all about looks and clothes, and I was unattractive, absolutely unattractive.”

Meanwhile, the social-comedy “14 Phere”, featuring Vikrant Massey and Kriti Kharbanda, released on ZEE5 on July 23. The film is directed by Devanshu Singh of “Chintu Ka Birthday” fame and written by Manoj Kalwani.

Talking about the film, Vikrant Massey said “I couldn’t stop laughing when I read the script for the first time. It was actually called something else earlier but the structure and the story remains the same. After reading the script I realised it is very unique and it has all the ingredients in it, like drama, comedy, romance.”

“In short, this was the most entertaining script I was presented with last year. I have been a fan of ‘Chintu Ka Birthday’, had heard a lot about Devanshu and Satyanshu, so I didn’t want to lose this opportunity and I immediately said yes. To be honest, I am glad I did,” Vikrant said.

The film revolves around Sanjay Singh (Vikrant), a ‘Rajput’ from Bihar and Aditi Karwasra (Kriti Kharbanda), a ‘Jat’ from Jaipur and their love story, adventures and misadventures. “14 Phere” is and produced by ZEE Studios.