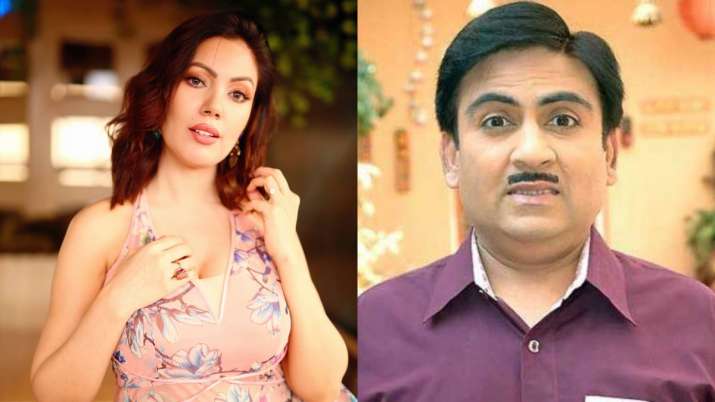 Taarak Mehta Ka Ooltah Chashmah is one of the most popular shows on the small screen. Every now and then, it manages to gain the attention of fans either because of its storyline or the star cast. Yet again, a similar incident took place when actress Munmun Dutta who is popular for playing the role of Babita ji missed the shoot of the show. The team was currently in Daman where the shooting took place for a few days until the set got shifted back to Mumbai after relaxations from the government. They have been shooting in the city for the past one month but the actress is nowhere to be found. This has raised the eyebrows of the fans who have now started asking whether she has bid the show goodbye.

Apart from this, no storyline revolves around her due to her unavailability. It is been shown that she has left Kolkata but is always remembered by Jethalal aka Dilip Joshi. Neither the actress nor the makers have made any comment regarding her quitting the sitcom yet.

As per Spotboye, “Munmun has not reported to the sets ever since she got embroiled in the ‘Bhangi’ comment controversy. And there is a strong buzz that she may even decide to leave the show soon.”

For those unversed, Munmun came into the negative limelight in May this year when a clip from her YouTube channel went viral. In the same, she was seen using the word ‘Bhangi’ in a derogatory way and soon she started trending on social media with the hashtag #ArrestMunmunDuuta. Although she deleted the video, multiple FIR’s were filed against her in few cities.

Apart from her, another actress who was seen missing from the outdoor shooting was Jennifer Mistry Bansiwal. Rumours went abuzz that she was pregnant and which is why she has left the show. In an interview with ETimes, she cleared the air and said, “I have been getting too many messages since last night if I have quit Taarak Mehta Ka Ooltah Chashmah.

Some are even asking if I am pregnant. The truth is far from otherwise. I have just not been well, of late. I had a lot of pain in the heel, which made my walk discomforting. I was on very strong medicines but the problem did not subside soon.”