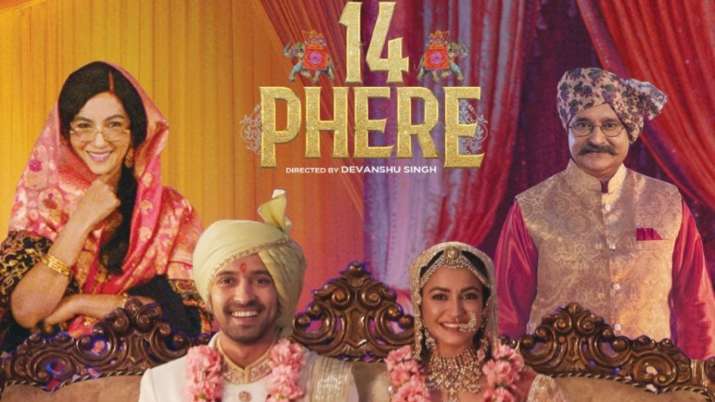 Actress Gauahar Khan, who plays a pivotal role in her latest film “14 Phere”, says that it was a fun ride for her to portray an elderly funny lady on-screen.

Gauahar told IANS: “When the first brief came to me, I was asked if I am ok to play an older mummy ji on-screen and I was like ‘let me hear the story first’! When I heard the narration, I realised that she is a young actress from the Delhi theatre scene and playing an older character in a comic situation. So I found it rather entertaining, as well as challenging because in the film I played two characters. I must say, ‘Dilli ki Meryl Streep’ was so cool!!”

The story of the film revolves around Sanjay and Aditi, played by Vikrant Massey and Kriti Kharbanda, respectively, who plan to elope to get married as their families would not approve their inter-caste marriage.