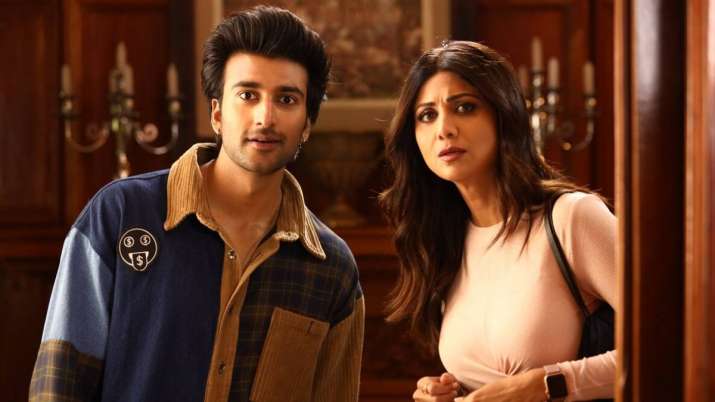 Hungama 2 is a farcical comedy involving two families. While fans had expected it to be a laughing riot, considering the hilarious punches in the first Hungama, the film failed to deliver. netizens weren’t impressed with the storyline and comic scenes in the film and complained about not having a laugh. One Twitter user said, “halfway into the movie and haven’t laughed even once yet.”

Ahead of the release of the film, fans had expressed their excitement. “There are some films that you genuinely want to be good, because of the names involved.  And #Hungama2 is one of them. I hope, the film surprises and provides the laughter this weekend,” a fan had tweeted.

On Friday, Shilpa Shetty urged fans to watch her film Hungama 2 amid Raj Kundra’s controversy. She said that many people worked hard for the film and it deserves a chance to be watched. She said, “So today, I request you all to watch Hungama 2 with your families to put a smile on your face and for the sake of every single person attached to the film. Thank you. With gratitude, Shilpa Shetty Kundra.”

Shilpa Shetty whose statement in the case was recorded by the Mumbai Police on Friday earlier took to her Instagram story on late Thursday and posted a quote by American author James Thurber that read, “Do not look back in anger; or forward in fear but around in awareness.” “We look back in anger at the people who’ve hurt us, the frustrations we’ve felt, the bad luck we’ve endured. We look forward in fear at the possibility that we might lose our job, contract a disease, or suffer the death of a loved one. The place we need to be is right here, right now—not looking anxiously at what has been or what might be, but fully aware of what is.

“I take a deep breath, knowing that I’m lucky to be alive. I have survived challenges in the past and will survive challenges in the future. Nothing need distract me from living my life today,” the quote that she shared read.

Tokyo Olympics 2021: Know Which Matches Are Scheduled For Today