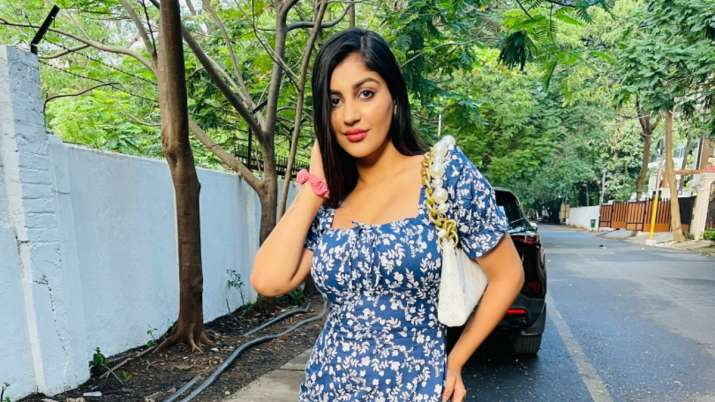 Actress Yashika Aannand met with a fatal car accident on Sunday at midnight (July 25). The actress is in critical condition. She was travelling with her friends on the East Coast Road in Chennai. While she is critical, her friend Valli Chetty Bhavani, died on the spot according to reports in TOI. Photos of the damaged car have surfaced online, leaving her fans in despair. Yashika Aannand’s fans are wishing for her speedy recovery.

Yashika Aannand’s co-star Sj Suryah also took to Twitter to pray for her. The duo has worked together in a film titled Kadamaiyai Sei. He tweeted, “Friends U all know @iamyashikaanand a great looking girl…. But we Know she is a awesome performer too … KADAMAIYAI SEI will be the right beginning of her journey as a performer….. get well soon yashika to be where U have to be … prayers.”

According to the reports, the police officials have registered a case against Yashika under three sections. She was said to be driving the car. They are also investigating if she was intoxicated. Valichetty Bhavani’s body has been sent to Chengalpet hospital for an autopsy.

Yashika Aannand was seen in Bigg Boss Tamil Season 2 and has worked in a few Tamil films. She is known for her performances in Zombie, NOTA, Kazhugu 2, Mookuthi Amman.