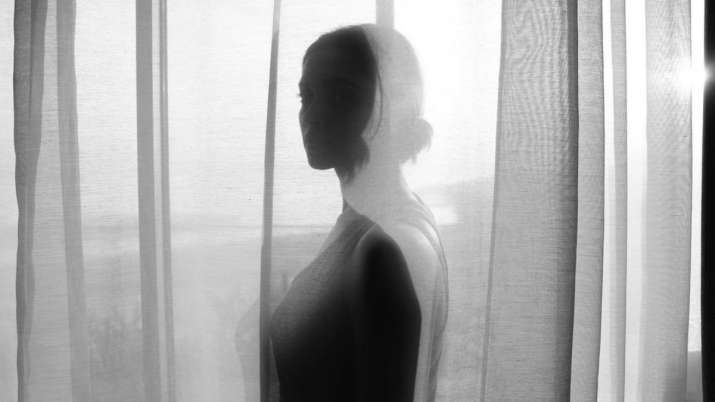 Bollywood actress Deepika Padukone on Sunday treated her fans and followers with a beautiful monochrome picture of herself. The picture had a chiaroscuro effect and she captioned it with a half-moon emoji. Husband Ranveer Singh could not help gushing on her picture and commented “Gorg” on the post.

Not only Ranveer, Deepika’s fans and followers also showered their love in the comments section. Fashion stylist Anaita Shroff Adajania dropped a heart emoji. One of the users wrote, “My moon.” The other said, “Missed your face ! Finally.” Another said, “Let me present you all who is she ! Deepika Queen Padukone.”

On Saturday, Deepika kicked off the shoot of Nag Ashwin’s next film titled Project-K, in Hyderabad. The film will also star Prabhas and Amitabh Bachchan. She shared a picture of the clapboard on Instagram and wrote, “It’s Day 1 at Project-K & I’m absolutely thrilled for what’s coming ahead… #Day1 #ProjectK @nag_ashwin @actorprabhas @amitabhbachchan @vyjayanthimovies.”

Apart from this, Deepika, who announced her departure from Mumbai Academy of Moving Image (MAMI) in April, has an impressive line-up of projects in the pipeline including ‘Baiju Bawra’, ‘Fighter’, ‘Sanki’, ‘Pathan’, and the Indian adaptation of Nancy Meyers’s 2015 hit Hollywood film ‘The Intern’.

Also read: Deepika Padukone finds new love and it is not Ranveer Singh… Guess who?

Deepika Padukone and Hrithik Roshan starrer “Fighter” will be India’s first-ever aerial action genre film. Directed by Siddharth Anand, the film will be shot using the latest technology and filming techniques, and at locations across the world. “Fighter” is slated for release in 2022.