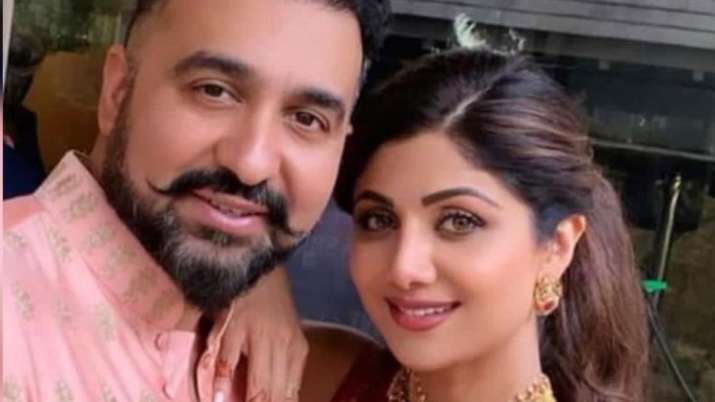 Four employees of Kundra’s company have turned witnesses in the case. When asked if Tanveer too was going to turn witness, he replied, “First of all I have not committed any crime and the question of witness does not arise. Besides, today they asked me regular questions with regards to Raj Kundra and I have given them all the answers they needed. And I want to say that I have never made porn films, which is what I told them too, when I was questioned. But the police was not satisfied and I was sent to jail. Now I am part of the investigation and I have done my part. The police haven’t asked me to come back again for questioning.”

Tanveer also mentioned that he will be fighting the case in court. “I cannot judge anybody and only the law will decide. I cannot comment on it but the only thing is there are several platforms that are making bold content and they are not questioned,” he added.

Meanwhile, Raj Kundra was arrested by Mumbai Police on July 19 after being booked under relevant sections of the Indian Penal Code and the Information Technology Act for alleged production and distribution of pornographic films through apps. He is in police custody till July 27.

Mumbai Crime Branch has seized 18 bank accounts of 11 associates of Raj Kundra. According to crime branch sources, about Rs 2 crore 38 lakh is deposited in these two bank accounts. it is also likely that Enforcement Directorate (ED) to register a case against Kundra under FEMA (Foreign Exchange Management Act).

CDC may back wearing masks against COVID, even for vaccinated: Anthony Fauci