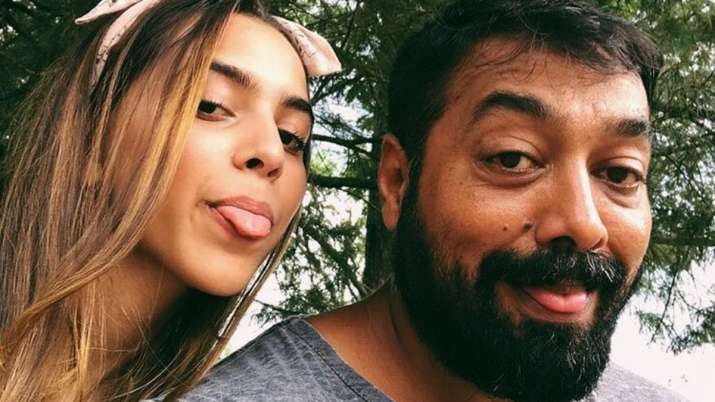 The content creator and filmmaker Aaliyah Kashyap had recently dropped a vlog video with her father on YouTube channel. In the clip, she discussed topics including sex, pregnancy, drugs and more with Anurag. In a recent chat with Zoom, she spoke about receiving hate from people in the comment section of the video blaming her for openly talking about sensitive topics with her father. For the unversed, Last month, in a video posted on her YouTube channel, Aaliyah Kashyap asked Anurag ‘awkward questions’ sent in by fans.

She asked him about his views on premarital sex, how he would react if she told him that she was pregnant and if is weed acceptable. On this, Aaliyah also mentioned that she grew up being very open with her parents.

Aaliyah said, “I have gotten a lot of messages of people talking about how it’s good to see such a progressive parent. People have questions and they are too afraid to ask their parents and so it’s nice for them to have a medium to get answers to their questions. But there’s also the other side – people that are a little more sheltered or reserved that aren’t very comfortable with it.”

“You should have seen the comments on the video I made with my dad. There’s like these… I don’t even know what people have come on my channel… Full-on hate. Because sex and pregnancy and drugs and blah blah blah. They were just like, ‘How can you talk to your parents about this? You should be ashamed of yourself,’” she added.

In her YouTube video, Aaliyah opened up about her equation with parents and said, “I am very open with my parents. My parents are like my best friends. My parents, when I was growing up, always wanted to have a relationship where it was more like friendship rather than this strict parent-child relationship because that way, I wouldn’t be sneaking around doing stuff.”

For those unversed, Aaliyah Kashyap is the daughter of filmmaker Anurag Kashyap and his ex-wife, film editor Aarti Bajaj.

Also Read: Anurag Kashyap’s reaction if Aaliyah gets pregnant: ‘Whatever choices you make, I will accept it’