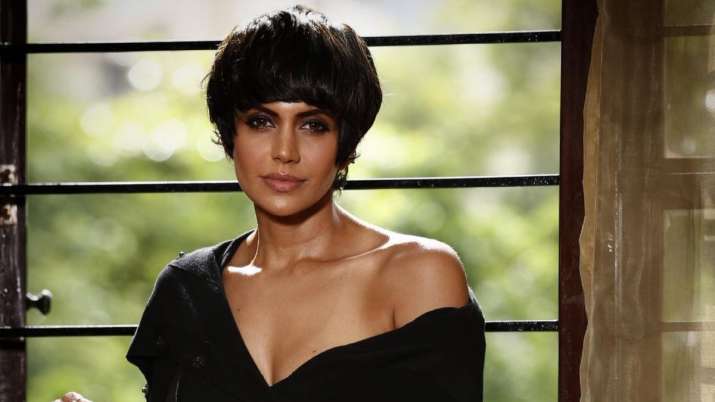 Almost a month after the sudden demise of her husband and former filmmaker Raj Kaushal, Mandira Bedi took to her Instagram and shared a new post and wrote that it was time to begin again. Sharing the post, she wrote, “Time to #beginagain. My #dailyaffirmation (sic).”

In the handwritten note, Mandira affirmed herself that she is worthy, capable, loved and strong.

Raj Kaushal, who had directed films like ‘Pyaar Mein Kabhi Kabhi’ and ‘Shaadi Ke Laddoo’, died on June 30 after suffering a heart attack. Before posting pictures of Raj Kaushal, Mandira deleted her profile icon on Instagram and replaced it with a black screen.

Earlier, to mark her 23rd wedding anniversary, Mandira took to Instagram and posted a string of images, wherein she can be seen happily posing with her late husband. “25 years of knowing each other. 23 years of marriage.. through all the struggle.. through every crest and trough..” she captioned the post.

Kaushal’s last rites were held at Shivaji Park crematorium, Dadar where close friends from the industry including actors Ronit Roy, Sameer Soni, Ashish Chowdhry, and “Pyaar Mein Kabhi Kabhi” actor Dino Morea were present. Mandira has also been a victim of trolling and hatred on social media after photographs surfaced showing her breaking stereotypes by performing her husband’s last rites, which male members of a family are traditionally expected to perform.