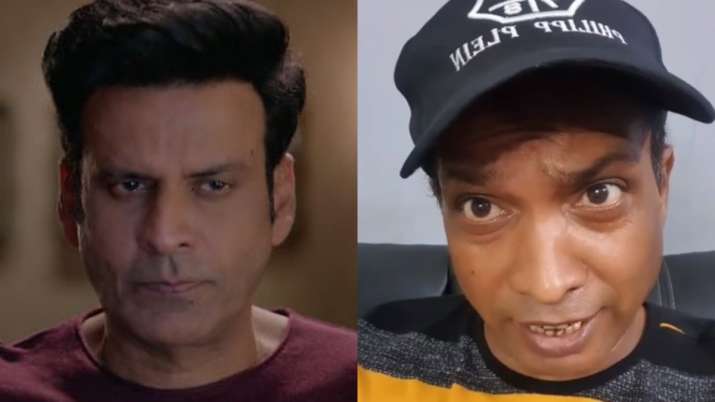 For the unversed, Raj Kundra was arrested by Mumbai Police on July 19 after being booked under relevant sections of the Indian Penal Code and the Information Technology Act for alleged production and distribution of pornographic films through apps. He is in police custody till July 27.

Mumbai Crime Branch has seized 18 bank accounts of 11 associates of Raj Kundra. According to crime branch sources, about Rs 2 crore 38 lakh is deposited in these two bank accounts. it is also likely that Enforcement Directorate (ED) to register a case against Kundra under FEMA (Foreign Exchange Management Act). As per the latest development, Raj Kundra’s bail hearing to be held in High Court tomorrow.

Japan Begins Application For Vaccine Passports; All You Need To Know