Did you know Poonam Dhillon introduced the concept of vanity vans in Bollywood? 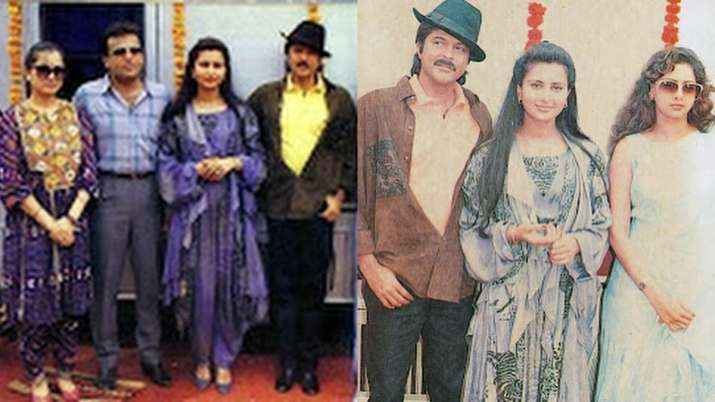 Vanity vans are undoubtedly one of the most important elements which is needed during the shoots these days. But do you know they were introduced in Bollywood by actress Poonam Dhillon? Yes, that’s true! Before the discovery, actors got troubled during outdoor shoots when they had to travel back to their hotels to use washrooms and change costumes. While the male actors changed in cars, the actresses had to suffer to attend the nature’s call. Years later, Poonam, thought of converting a bus into a utility van with air conditioners for comfort during the shoot. Added benefits were the compact make-up rooms and the toilet facilities.

The idea of the same came to the actress during a film’s shoot abroad where such vans were called trailer vans or make-up vans. It was then she decided to call it ‘vanity.’ Initially, the producers thought that these vanity vans were nothing but wasteful expenditure. Later when several producers took the vanity van, everyone understood its importance. Today a lot of celebrities have their own vanity van which costs crores. Sharing her feelings on the same, Poonam shared a post on Instagram where she shared several throwback pictures alongside the vanity van.

She wrote alongside, “I didnt realise I was making Film History when i launched my first mobile makeup van “VANITY “. Today Vanity has become generic word to describe a makeup van . Most Artists thank me for introducing the concept to the Film Industry !! Earlier had tough time shooting on location- no toilets, no place for meals or changing clothes, sitting in heat & dust #makeup #indianfilmindustry #actors #comfort .”

Poonam is quite active on social media and keeps on sharing pictures and videos for her fans and followers. Check out some of them here:

For those unversed, Poonam’s jodi with late actor RIishi Kapoor was much-loved by fans. They were a popular pair of the eighties and starred together in around 10 films, notably Sitamgar, Yeh Vaada Raha, Zamana, Biwi O Biwi, Ek Chadar Maili Si, and Tawaif. The actress looks back at working with the late Rishi Kapoor, and is too shocked to express her grief.