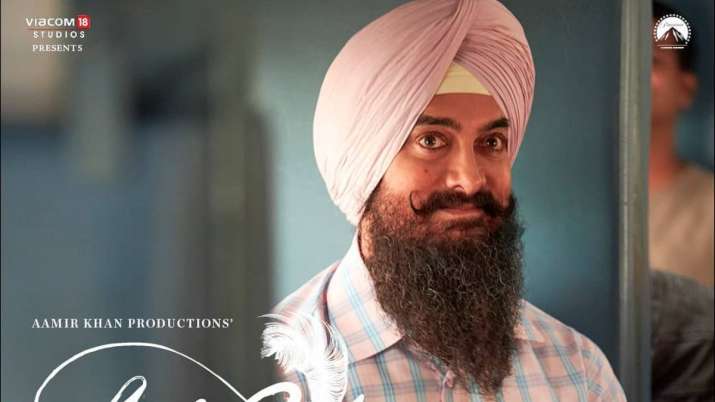 Ladakh Autonomous Hill Development Council (LAHDC) and District Administration of Kargil accorded a warm farewell to Laal Singh Chaddha Team on the completion of the shooting of the movie in the Himalayan district. As per a statement, LAHDC hosted a dinner as a token of love and gratitude for the Laal Singh Chaddha Team at the residence of Deputy Commissioner Kargil. Dangal Actor Amir Khan and producer Kiran Rao, who were present on the occasion, said they were extremely touched by the warmth and the love they received in Kargil.

Khan appreciated the proactive cooperation received from the local public as well as the district administration during the entire period of the shooting in Kargil and thanked the District Commissioner, the local administration, the local council and the public for their support.

Interacting with the actor-producer, Feroz Khan said, “exploration of newer locations for shooting films goes a long way in the promotion of tourism for the natives.”

Forwarded his wishes to the team of Laal Singh Chadha for the upcoming film, Feroz Khan said that the LAHDC Kargil has extended and will further extend all possible support to all films shooting in the district.

Notably, The upcoming film Laal Singh Chadha is inspired by the 1994 American comedy-drama ‘Forest Gump.’ The film crew is wrapping up their one month long shooting for the film in Kargil.

Written by Atul Kulkarni, Laal Singh Chadha is helmed by Advait Chandan and is produced by Viacom18 Studios and Aamir Khan Productions.

The lead pair of the film Aamir and Kareena will share the screen for the third time after ‘Talaash,’ and ‘3 Idiots.’