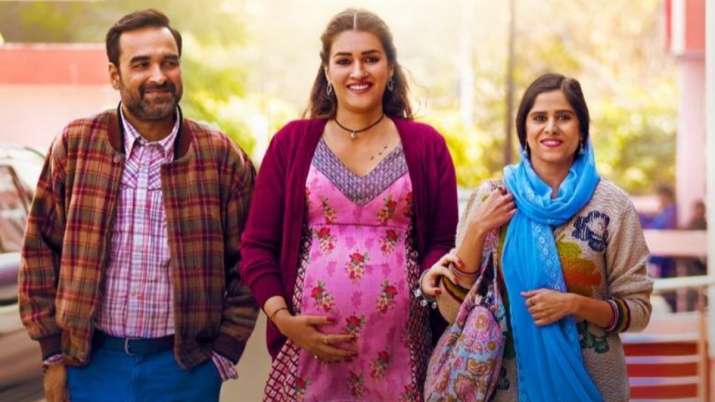 Kriti Sanon and Pankaj Tripathi’s surrogacy drama Mimi released four days ahead of its scheduled release date. The film was slated to stream on Netflix starting July 30. However, in honour of the lead actress’ birthday on July 27, the movie started streaming on the OTT platforms. In the movie, Kriti essayed the role of a young surrogate mother. It talks about a feisty and carefree girl (Kriti) who becomes a surrogate mom to make money. The film also touches upon the challenges of surrogacy and how society looks at it. The makers have tried to impart meaningful messages in a comical way, leaving viewers emotional and amused at the same time.

The film has received a positive response from the audience, many loved Kriti Sanon and Pankaj Tripathi’s amazing performance.